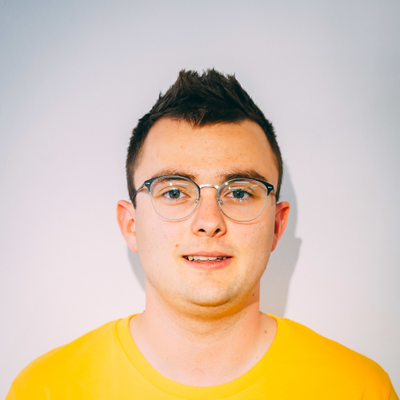 Setting the record straight regarding the @thepine64 #PinePhone #modem stack

@dylanvanassche @postmarketOS Thanks so much for your work on the PinePhone modem! Getting it working reliably is a requirement for using the PinePhone as a daily driver as a phone for me and I'm sure many other people too.

@dylanvanassche @postmarketOS Will calls not work on some carriers with the limited VoLTE profile supported by the stock modem firmware? Or will the calls just not be as high quality audio as they could be?

@be @postmarketOS If no VoLTE profile is available for your carrier, regular calls are used if they are still supported by your carrier :)

@dylanvanassche @postmarketOS My carrier will be coercively deactivating all phones that don't support VoLTE in February 2022... do you have any ideas how I could tell which profiles AT&T supports?

@be @postmarketOS I don't have access to the AT&T network, so I don't really know. According to https://wiki.pine64.org/wiki/PinePhone_Carrier_Support#AT.26T VoLTE support is untested for AT&T.

You can try and experiment with it by following the instructions on the @postmarketOS wiki: https://wiki.postmarketos.org/wiki/PINE64_PinePhone_(pine64-pinephone)#VoLTE
By default, pmOS will configure the modem to autoselect the right profile, but you can also do it manually.

I think you can the VoLTE-ATT profile a spin :)

@dylanvanassche @postmarketOS Thanks. I'll probably hold off switching my SIM to my PinePhone until I have to because I'm afraid AT&T won't let me reactivate my Galaxy S7 which they already threatened to do. 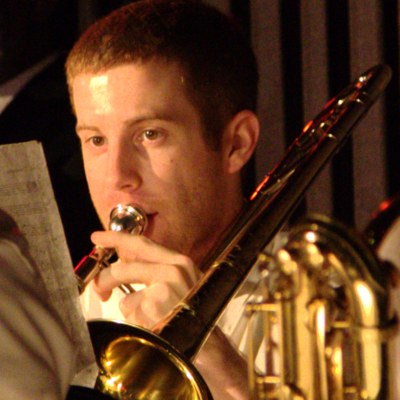 I think if your SIM is active, you are fine swapping it out. But not 100% sure with AT&T

Wow, I'm sort of surprised. I had a prepaid AT&T SIM and swapped it from a PP to a Pixel 3a and vice versa no issue

@kop316 @dylanvanassche @postmarketOS I was told by AT&T customer service that they require users to manually activate new phones on AT&T's website when swapping the SIM to another phone. https://www.att.com/buy/wireless/byod/byod 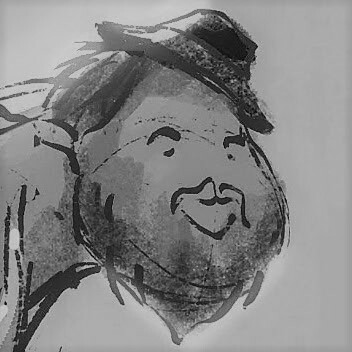 @be
yuck, that's some horrible anti-consumer practice... I couldn't imagine having to manually activate my phone every time I swap SIMs...
@kop316 @dylanvanassche @postmarketOS

Do you have a Pinephone now? There's an easy way to test: make a call and see if "4G" downgrades to "3G". If it does not, you are using VoLTE

@kop316 @dylanvanassche @postmarketOS I cannot transfer my SIM to my PinePhone without risking not being able to use my Galaxy S7 anymore. 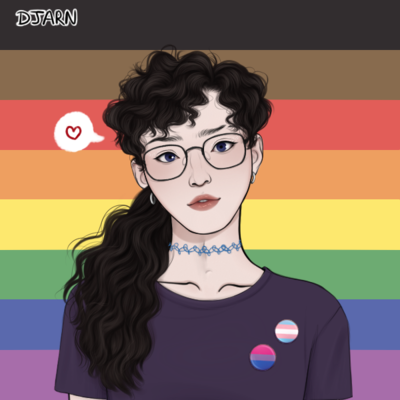 @dylanvanassche I wanted to read your article but couldn't. I'm sure it looks good on a regular monitor but the font makes it unreadable on a phone, Please don't use light/extra-light fonts for body text.

@desikn Thanks for your suggesting! I wasn't aware of this, will improve this for sure!

@desikn This is now solved ;) I did some fixes regarding contrast and such.

@desikn here's a plain copy/paste (with minimal formatting if you're on a fediverse server that supports HTML formatting):

Some distros seem to advise users to edit the service file of ModemManager to change --test-quick-suspend-resume to --test-no-suspend-resume, which is a bad idea in general.

Myth 2: The PinePhone wakes up but doesn’t ring

Some distros blame the modem firmware for not receiving incoming calls when they upgraded to ModemManager 1.18 RC1, which is simply not true.

ModemManager 1.18 RC1 is a release candidate for distros to test the new release and find any regressions. It is never meant to be included in official images of distros. It can be available of course via the repos for users to install it and try it out, but it shouldn’t be the default. If your distro does this, you have to report this as an issue to your distro.

ModemManager 1.18 brings QMI Voice support which means that all your calls are handeled through QMI instead of AT commands and URCs. The PinePhone modem has a bug in the firmware or USB stack which causes it to miss sometimes a QMI indication to trigger an incoming call on resume. Consequenctly, ModemManager won’t notice the incoming call, which means no ringtone at all. I noticed this problem before some distros start to advise users to upgrade their modem firmware (which is not the proper fix). I created a patch to overcome this problem which is reviewed and merged upstream: MR 605. The patch leverages AT URCs to reload the call information over QMI, so your phone should always ring, even if the QMI indication wasn’t received.

FACT: Do not upgrade the firmware just to get this problem fixed, it won’t. Rather ask your distro to upgrade to ModemManager 1.18 when it is released or backport my patches to their fork.

Myth 3: Upgrading the firmware is a fix for everything

Recently, users have been encouraged to upgrade their Quectel modem firmware or try alternative FOSS firmware as a fix for bugs some distros are facing. This is again simply not true, it is way more complicated than that.

PinePhone modems ship with the oldest publicly known version of the firmware. This firmware generally works and has a limited number of VoLTE profiles available. Several firmware upgrades exist for the modem, some more stable than the other, which may make the modem more stable, or not. One thing for sure, each upgrade makes more VoLTE profiles available, so if you need VoLTE, upgrading might be a good idea. If you have an unstable modem, upgrading to EG25GGBR07A08M2G_01.002.01.002 may also be a good idea, but it may not solve all your issues. A lot also depends on your carrier and network you’re using your PinePhone on. Calling your carrier’s support may help, sometimes they can improve things on their end as well, but don’t expect magic of course :smiley: My situation improved with the EG25GGBR07A08M2G_01.002.01.002 but your mileage may vary.

Upgrading the firmware may help your use case, but it is not a fix for all the modem issues. On the one hand, the modem stack is very complex, while on the other hand, users expect it to be flawless because it is a phone! The modem stack on the PinePhone mostly consists of:

All these pieces need to work flawlessly together which is not an easy task. Distros should properly test their whole modem stack and locating where bugs occurs so they can be fixed upstream. If the bug occurs in the modem firmware, an upgrade can be considered, but it may also occur anywhere else in the stack.

Another important warning regarding upgrading the modem firmware is that it also contains a risk of bricking the modem. If that’s the case, the user must remove the back cover and shorten two pins to enter EDL mode (and hope it works). That’s something you definitely don’t want to do when you rely on you daily drive your PinePhone.

@dylanvanassche @postmarketOS What technical advantages are there to the FOSS modem firmware besides support for more VoLTE profiles? IIRC I read somewhere that the FOSS firmware saves battery by reducing the modem CPU's clock speed which the stock firmware does not. Can you confirm this? Are there other benefits? 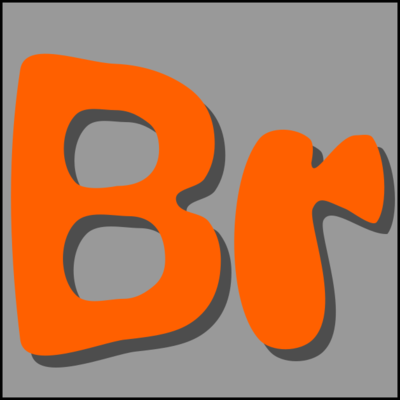 @dylanvanassche
you should consider removing your domain from #cloudflare
🙌
@postmarketOS

@Br0m3x @postmarketOS I don't use Cloudflare, I removed that already a while ago, but maybe the hoster (Gitlab Pages) does?