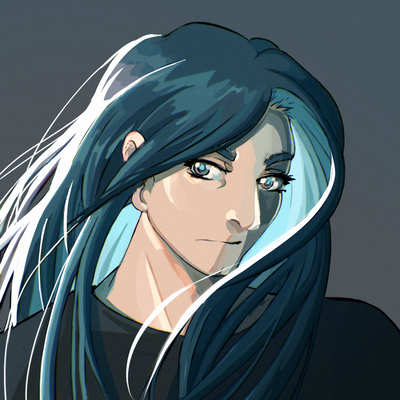 RT @science2_0
Today in 1964 BASIC made its debut, in an effort to take programming out of the world of machine language.

Share if you're old enough to have gotten your start with it.

@ceejbot BASIC was the first language I tried to learn. I didn't get very far. Something about it just didn't click with me, or perhaps I didn't have a good computer to learn, I don't remember the specifics as this was a long time ago.

Later, Javascript became the first language I actually learned, followed quickly by a half dozen other languages.

keithzg @keithzg@fediverse.keithzg.ca
@urusan @ceejbot The trick is to just almost have no option *but* to learn and to have plenty of examples, that's how I learned BASIC (highschool calculators, our provincial education system had a deal with Texas Instruments so TI-83+'s were mandatory; with just a 3.5mm stereo cable you could transfer applications between calculators, so anyone could write a game or something and share it with anyone else at school, and you could edit on the calculcators so could make a copy & then tweak).
0
May 03, 2021, 07:56

@urusan @ceejbot BASIC was great until you had to insert more lines than you'd left free line numbers. I usually gave up on programs at that level of complexity.

PowerBASIC was my favourite dialect, before I discovered other languages. Gone were the line numbers; GOTO was fine with labels. There were even functions (SUB).

I just checked, the IDE/compiler is still being sold, albeit in a Windows version nowadays. Hah.