Are there any git hosting services that allow custom domains?

Since I'll be getting off GitHub and don't want to self host, that's a killer feature I'd pay for. 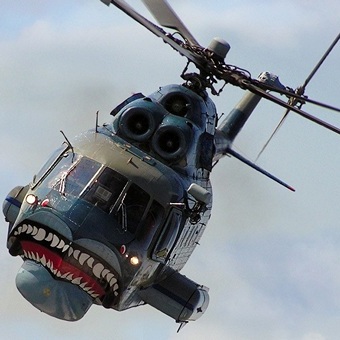 @tychi What for? I could understand custom domains for email and websites, but not much else.

@sirvertalot to have a single access point for accessing and sharing my code publicly. For example, I've got a dotfiles repo that I started on GitHub and then moved to sourcehut. I need to remember their specific paths to the repo to clone it on a new machine.

If I had git.tychi.me/backpack, I can guarantee for the rest of my life that's where my repo can be cloned from.

@tychi hmm, I like the idea but I'm not sure it's trivially possible, because it's not just the hostname, it's also the path after the colon that changes. For instance:

So your idea would be to be able to `git clone git.tychi.me/backpack`? In that case you would probably need a permanently running proxy daemon which speaks the `git://` protocol, I guess.

@tychi ok, now I'm reading up on it (https://git-scm.com/book/en/v2/Git-on-the-Server-The-Protocols) and it turns out that the git protocol is only for public, read-only access. So you probably want ssh and I don't see a way to rewrite those URIs. Am I missing something? 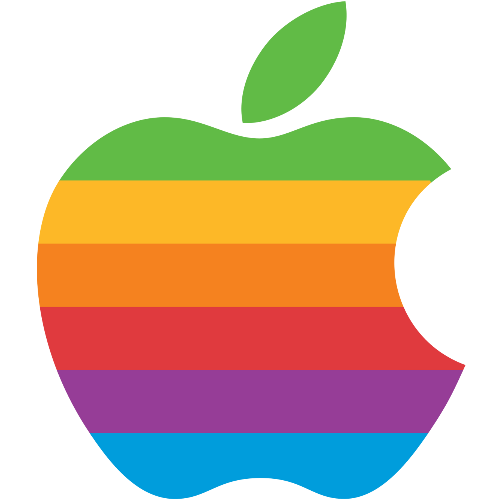 @stchris @tychi Why not set up a proxy for sourcehut?

@stchris @tychi You should be able to configure a subdomain to point to the repo location.

@garritfra @tychi the problem is this is not http traffic. when you do `git clone` you probably want `ssh`. At least for pushing.

@stchris @garritfra ah, that makes sense. Probably also explains why services don't offer this, not an easy problem to solve 😅

@tychi You might ask @sir if sourcehut can do it.

@tychi How about setting up a reverse proxy that forwards all requests to something like Codeberg? I think for public repositories it can work. Never tried it myself though 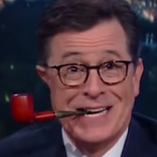 @tychi Would you consider a cheap VPS and a gogs.io or gitea installation? You could register your custom domain to the VPS (but check if they actually do real backups, and even so mirror your git repos locally just in case).