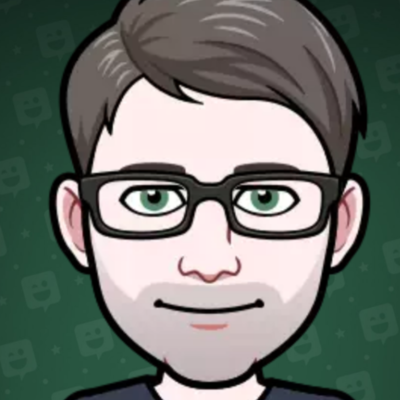 ugh, any job description that mentions java make me wanna puke. i never want to see a line of java again. ever. never ever never. really! 😆 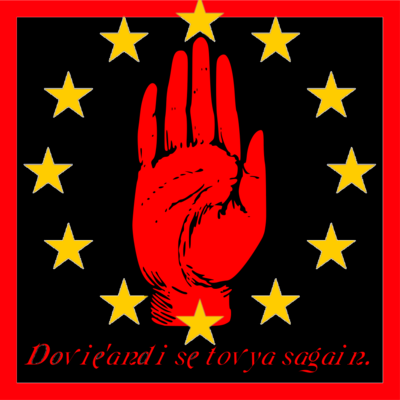 @tjb Luckily interoperable languages like Kotlin and Scala exist now. No new code has to be written in Java :P

@Matter you should tell that to all the "java developers" at major corporations. 😉 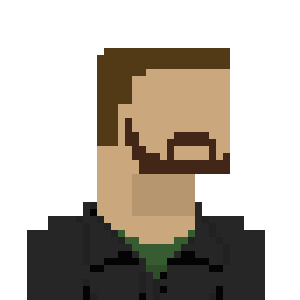 @tjb you write it once and run it everywhere! What's not to like?

- Huge codebases as a result of 1 class/file. i need a master's degree in library science just to have the foggiest idea of what a codebase does

- the culture, most of the "java devs" i've been around can't think outside of their IDE

java has it's place, but places i've worked that used java used it for *everything*.