My thoughts on the Apple walled garden after spending a couple of years in the iOS ecosystem. 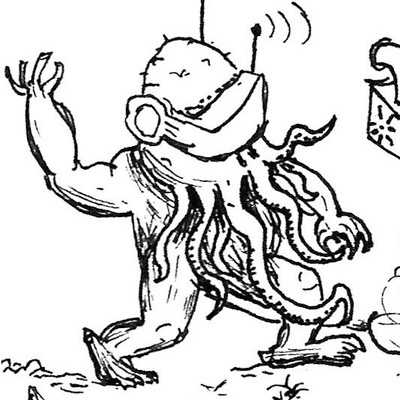 @kev iPhone 3G was my first smartphone and I used ios for about 6 years before changing to Android. I avoided Apple apps, as at the time they seemed to have stronger lock-in and difficulty exporting data. This made it very easy to change to Android and even back to iOS if I wanted. Most iOS users I know who thought about switching claim they cant because they now rely on the Apple apps which are not on Android. Its like Windows users say they cant use Linux because all their sw are on Windows.