where to find me
https://wheretofind.me/@swansinflight

Pragmatic #Linux and #FOSS user, mountainbiker, photographer, auto-electrician/tuner/mechanic, procrastinator, gamer... not necessarily in that order.
He/Him, not that anyone on intertubes should care.

This will no doubt upset some idealists, however time spent processing images is time not spent with family etc.

The drumset according to a drummer...
Thanks @swansinflight

According to Linus Torvalds some people argue that a "fat penguin" is not the right choice for a mascot to embody the grace of Linux. I'm curious: What do they think about Golang's Gopher? This is interesting to me: I've been using Librewolf pretty consistently for about 2 weeks on my mac. Prior to that, I used Vivaldi for 1-2 months. Cleaning out old caches, Vivaldi had neared 1 GB in that time. Librewolf? 20mb.

If you remember last decade, you probably remember an enigmatic disk encryption utility Truecrypt. Some strange design choices, an eventual Linux port, a wealth of unheard of features and rather paranoid design features, as well as an unusual license that didn't play nice with Free software norms.

Its developers remained pseudonymous, something not so unusual back then, and didn't interact much except developing Truecrypt.

And then one day the music stopped. A warning noting that the program had flaws, to updated to the latest decrypt only, and migrate data was given that immediately threw off red flags. It was a very obvious sign to do something else with data.

Truecrypt was survived by its volume container format TCRYPT. The program was forked into a few other viable projects including the even more paranoid Veracrypt. Entirely Free software implementations such as tcplay sprung up for operating TCRYPT partitions.

Eventually, after many years, cryptsetup, the mainstream linux encrypted volume support added support for TCRYPT volumes. Truecrypt might be dead and buried, but its container format, with all its features live on.

So why was Truecrypt? As we later came to know, the creator of Truecrypt was unmasked as a mid-level drug trafficker. No better inspiration for writing decent security as if your data is actually at risk. Did the hidden volume actually work? We don't know. But we do know he flipped states witness.

We also know after he flipped, as soon as he was released from prison, he updated Truecrypt telling everyone to abandon the project. He might have given up drug dealers, but he didn't sell out the FOSS community.(also now, cannabis is legal)

I've always found it nearly impossible to code while hearing people talk. Something about the speech-recognition and code-generation responsible parts of my brain grinding against each other. This site got me through three big revisions of the CMS I built for the newspaper I worked for! 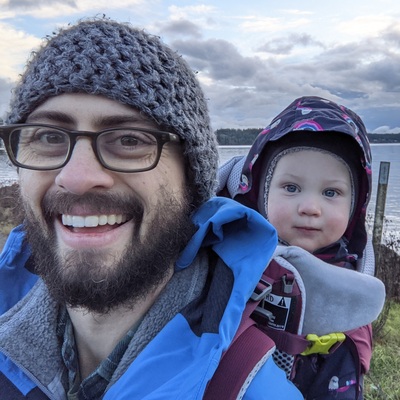 What's up with the state of NFS sharing on Linux desktops? I setup an NFS export on a local server and verified that I can mount it locally with `sudo mount -t nfs ...`

But when I open the Gnome Files application and try to add a Network location with `nfs://` it will either say "Mount doesn't exist" or "No permissions".

Any suggestions for local filesharing management? Should I use SMB? I just want my laptop to automatically mount a network share on login so I can play some music. :)

again. But this time I use a DE instead of custom i3, don’t have time for that these days. 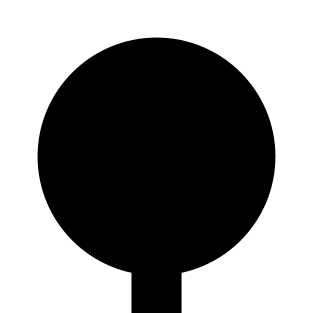 If anyone is wondering, https://www.twitch.tv/snott_perpetuum is where you can (sporadically) see me stream #OpenPerpetuum

hmm. I've noticed people streaming have only the game sounds, and have to add a plugin to #OBS to get other sounds like Discord etc to stream.

I have the opposite issue; I want only the game sounds unless I specifically turn stream/record on for discord and my mic..... sigh.

I've worked out my Mic though; set PTT button the same as for #Discord, so thats an improvement and people wont hear my children whining int he background now

I now have #ZFS on a drive in #Manjaro woohoo!

I actually thought creating a pool and importing it etc, would be way harder. Turns out the hard part was working out a bunch of services needed to be enabled for it to mount on boot. But now it does!
So stoked, single drive for now, but will be mirrored shortly when funds allow. Unfortunately had to replace immediately due to old drive being on its way out. 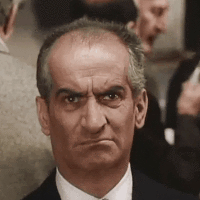 ~2 weeks ago I received my #pinetime (sealed) with #infinitime 1.3 and I love it.

But this morning when I did a reset to pair it with the phone again (you know.. BT issues) .. it went into a bootloop:

the pine fills green but not to the top.. the last 1-2mm stay white, then reboot.

waiting for the battery to drain atm. Maybe this will cure it.

Someone got another idea? Maybe @JF ?

@swansinflight and yes, our gov't needs to take a LOT more notice of vested/pecuniary interests of people it consults. I think the NZ gov't is effectively corrupted by its indifference. 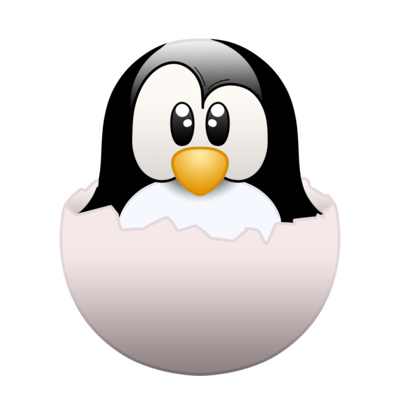 We still must insist on Linux native games, Proton will only get us so far and there's every chance that a game could be updated to no longer work with Proton or something like that. With Linux native games that's less of a problem

@swansinflight yes - and it's doing such a disservice to our kids, our domestic industry, our trade balance, and our sovereignty & privacy. Yeah, their thinking is fundamentally flawed.

If our Min of Ed invested in this on a national level, I'm supremely confident that they'd save money, in addition to removing a major contributor to trade imbalance, and breaking a dependence on foreign organisations, a threat to NZer privacy & sovereignty, & improve the tax take (services would be provided by NZ-based companies & individuals, subject to NZ tax!) . Moreover, it'd increase skills in NZ's tech industry, create good jobs & allow NZ learners an active role in their own education.

where to find me
https://wheretofind.me/@swansinflight

Pragmatic #Linux and #FOSS user, mountainbiker, photographer, auto-electrician/tuner/mechanic, procrastinator, gamer... not necessarily in that order.
He/Him, not that anyone on intertubes should care.