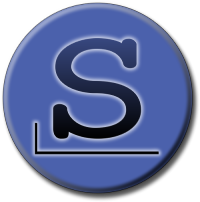 "  If you want a picture of the future, imagine a Facebook-branded set of VR goggles strapped to an emaciated human face—forever." 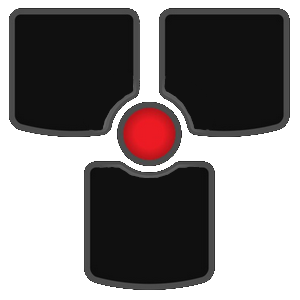 @jfera @sultmhoor yooo lets gooo, time to get my bi-monthly dose of endorphines

“That’s how the world gets better, by building technologies and distributing them to people so that they have something better than they would have had if that didn’t exist,” (…) “Is his life really better if he takes them off and he’s in this horrible place?”

Would the “world get better” if we were all locked in chairs, fed by tubes, with endorphins and dopamine just shot straight into our brain, just because you won’t have to face the fact that the world around you sucks and is in need of some serious changing?

Carmack is right on saying that people don’t want to talk about economics, and it truely is all about allocating scarce resources, but his “solution” is pure shit. It’s just the further intensification of the current process of creating cattle. People who want the boot in their faces.

Free the markets, free thinking, free speech, educate, invent, fight if need be. Do not go gentle into that good night

Virtual worlds will be molded in the image of their creators, not their participants.

This is probably the worst part. Even if you just submit to the idea of being human-cattle, you’ll probably get stuck with the corporate friendly version of the Matrix. Nothing too obcene, nothing too violent, all sanitized and pre-approved by your local Facebook thought-sterilization squad