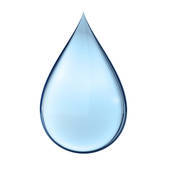 "The new IBMs do know very well that lines of code are for the most part worthless, but people and communities aren't, so it's a no brainer to opensource more if in change one gets more people involved in a project, and more engineers hired..."

> We went the IBM way, and we probably didn't realize it. All that we do today is built for structured teams of thousands of engineers. We prioritize big batch development over individual productivity.