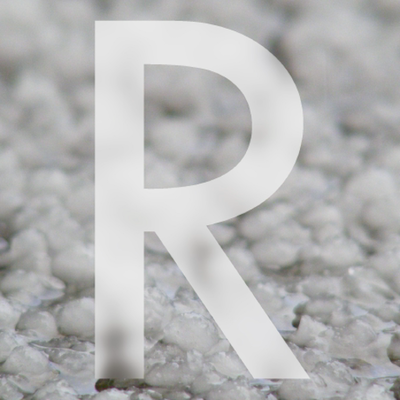 Private corporations buying general TLDs shouldn't be able to limit the use of it to their own company, and it should be done under use-it-or-lose-it. Amazon bought .book 4 years ago, and it's still not publicly available. #dns #icann 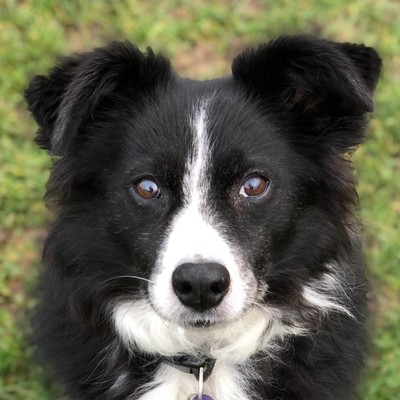 @rubenwardy They've probably not used it because facebook go after anyone with the word "book" in their URI with a passion. They probably thought "at least it keeps it out of facebook's hands".

@neildarlow jeez, this shouldn't be legal. Book is only part of your name, and is a whole area of products. Surely they have no claim when it is an actual book, only in the domain of social media? Otherwise I'd have to rename "Minetest Modding Book" :)

@rubenwardy I think they definitely go after anyone with book in their URI and with any sort of community or following.

@neildarlow I can see two instances when quickly googling it. One is PlaceBook, which is a clear trademark violation. The other is teachbook, which is also pretty fair as it's not an actual book. I can't see any cases of them suing over a book calling itself a book

@rubenwardy Should businesses be allowed to trademark nouns or phrases?

facebook use the noun "book" in their name and seek to stop anyone else doing the same through legal action.

I was involved in the creation of a community for shooting enthusiasts which was originally named Gunbook.

facebook's lawyers were onto us like a pack of rabid dogs even demanding that the domains in use were given to them.

Being a small outfit this never went to court and I bet there are many other instances.