why's it taken me this long to write a cleanup function in my ~/.profile to kill the ssh-agent, gpg-agent daemons etc

now everything is smooth and clean
#shell 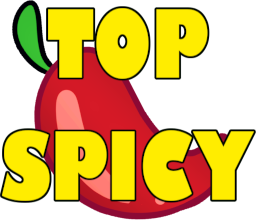 All my code is perfect and never has conditions in it! race

Spent the night setting up a static wiki for the KISS community.

time to update my profile photo

how do people do anything other than text manipulation/some maths in #forth? unless everyone uses forth directly on bare metal, how do you eg. perform a syscall? is there an interface like `protocol type domain __NR_socket SYSCALL` or something? or if I want to do TCP/IP I have to implement it myself? 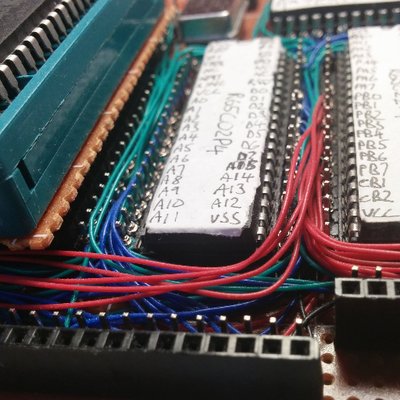 David Buchanan @retr0id@retr0.id
"Made some great progress on my todo list today:

That was fun, and I can serve my website from it and Firefox displays everything as expected. Hot tip: don't bother working out Content-Type, the browser can do a good enough job. 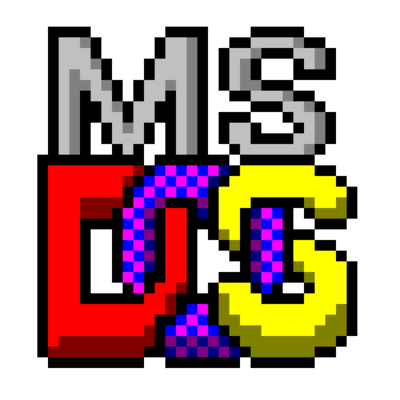 #forth is my classic example of a bounded programming language, by the way. The behavior of #forth devotees makes this clear. There is not a large body of material written about the language. There is not a large body of source code to study. But the language is not dead. Anyone who is interested in the language and has an itch to do more with it is drawn... dare I say cursed?... to implement it, reimplement it, and tinker at length. Because there is just no other way to get deeper into it, other than making your own path. More than any other language, it is a folk language that has been reimplemented hundreds of times to satisfy some kind of deep primal curiosity.

Despite this independence, most of these Forths and Forthlikes have strong structural similarities and force similar programming patterns on their user. A whole lot of behavior inevitably falls out of a short set of rules. That's the cool bit.

> unix::poll provides an interface for polling activity on file descriptors, compatible with the behavior defined by POSIX.

I wonder why they consider being compatible with POSIX. It's familiar, sure, but it seems a bit random

and i guess having a string type is good.
(*doubt* in C)

https://docs.harelang.org/linux/timerfd
oh this is cool. the non-portable syscall is available but it's very clearly non-portable, from the namespace

it's nice to see a well-featured stdlib. having crypto stuff in stdlib is cool, although I expect that anyone who wants something really secure will use an audited library

#harelang looks really nice, (especially since it can be installed now!) but I don't feel like I have the energy to learn it right now. C works just fine, and I enjoy playing with and tripping up over the subtleties of C.

I say trilogy, but there was a fourth extra book written in about 2019 I think, a short one.

Did anyone read the Eragon trilogy? Yes they did, I had a couple of friends who did. That was quite a few years ago now, I wonder if I'd still enjoy it as much (I've read it probably about 5 times through since).

A law requiring restaurants to put calorie information on menus has recently come into effect in the UK. This method doesn't really work to combat obesity, but it causes severe anxiety, stress, and often panic attacks for the nearly 2 million people with diagnosed eating disorders, and also others with obsessions. Calories are not an effective measure of the health value of food.
If you're a UK citizen, please consider signing this petition.
https://petition.parliament.uk/petitions/602343
#calories #uk #eatingdisorder