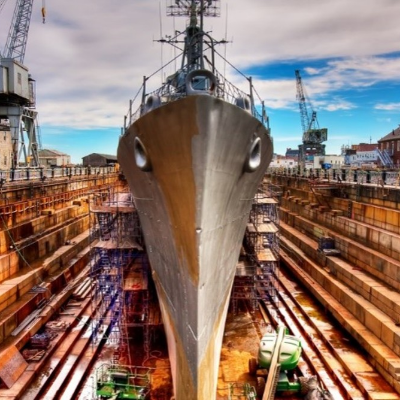 Anyone knows why NewPipe is gurumeditating for the last couple of days?
#newpipe

@brandon It sems when youtube changes something, NewPipe needs to release a new version addressing that...

@paladin Pretty much. Without a multi-person team and without some sort of more robust algorithm, NewPipe really is just at the mercy of Google's changes.

@brandon Not complaining here. I really appreciate no ads videos. 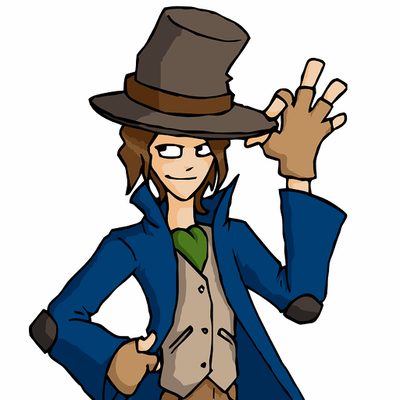 @paladin it looks like you have the version from the official F-Droid repository installed. The F-Droid updates are usually released many days after the upstream releases. Since F-Droid builds and signs packages with its own key that is different from anyone else's, you can't install an update from the upstream release directly. Will have to uninstall this and install that.

@artfulsodger reinstall did the trick. Thanks!