It's rant time: I am sick of backseat quarterbacks in every Firefox-related news announcement complaining about losing their XUL extensions, and blaming that choice for Firefox's declining market share.

That is literally impossible.

Firefox announced that XUL extensions were deprecated on August of 2015. https://blog.mozilla.org/addons/2015/08/21/the-future-of-developing-firefox-add-ons/

Since causality does not flow backwards in time, it couldn't be responsible for their declining market share if the decline started earlier than that. 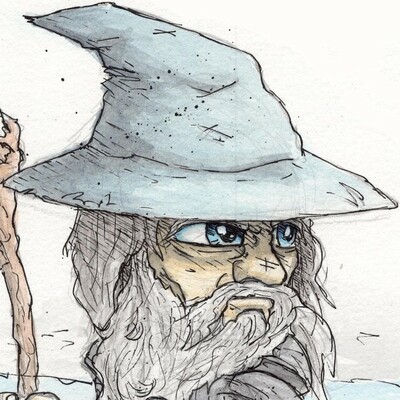 @notriddle People pick something they have knowledge of and dislike and think, oh, that is the reason for the downfall. "Makes sense."

Research is work but parroting is easy. @notriddle I'm a bit tired of that, too. It's like it never occurs to them that maybe Google sticking a big banner on the world's most popular home page telling people to install "not firefox" had something to do with it.

It's also like they think most people didn't switch to Firefox originally because it had tabs and IE didn't.