When the Zombie Wars began, there was a lot of misdirected anger at the other Undead. The Mummy community bore the brunt of it. A lot of humans couldn’t or wouldn’t tell the difference.

The Mummy community celebrated with a giant symbolic Jaffa Cake.

For those not au courant with the Cake vs Biscuit saga: https://www.bbc.com/news/magazine-38985820 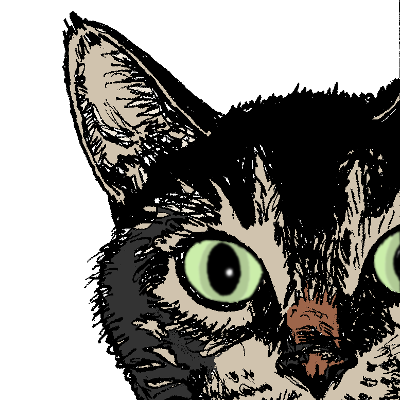 @FutzleFiction
Cake (or biscuits forthat matter) is not proper food for any self-respecting Jaffa.

Oh. You didn't mean that kind of Jaffa? Carry on then.