@mobian wrote an interesting recap of the project after one year, and they forgot to toot about it here!

Hat tip to @linmob for mentioning it in their weekly roundup.

@mobian @linmob
Excerpt:
"I had owned a Nexus 5 running Ubuntu Touch, but it was basically an Android phone, running an Android kernel. While it was a very fine device, definitely usable as a daily driver, I got quickly frustrated by all the things I couldn’t do on this system, mostly due to Canonical’s design choices: it was not a hacker’s device, just a different, yet mainstream, mobile phone."

Even though I'm no hacker, I had the same experience. Thanks for making Mobian a reality!

My Nexus 5 on Ubuntu Touch lasted all day on battery; the camera worked; it was snappy and quick and every single app I used on Ubuntu Touch scaled for mobile without any tweaks needed. I love my Pinephone and how far it has come but to say it is on par with my Nexus 5 using Ubuntu Touch is just insane. A half hour call drains my Pinephone of 30% battery life. Mobian has many perks over Ubuntu Touch but it isn't there yet for me.

@PublicNuisance
"To say it is on par..."

Woah, where did you read that? I certainly didn't write this, and I haven't read it in the blog post either.

Oh, and how about recording video on your N5 running UT? I had one as well. 😉

I know, it's still not possible on the Pinephone either... 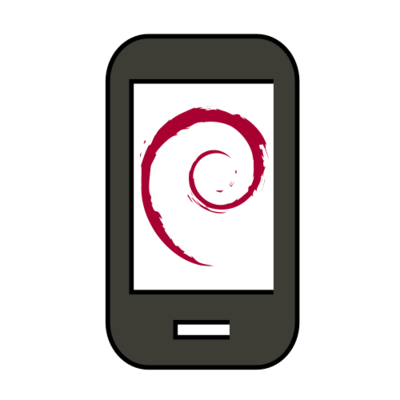 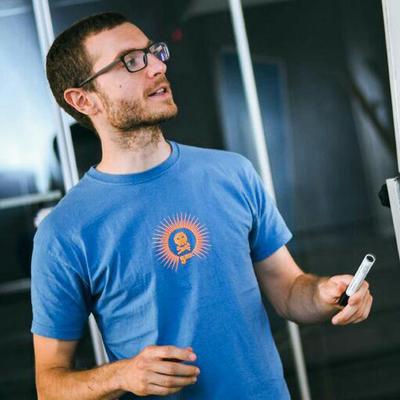 @normandc @mobian @linmob I didn't even noticed, because I have it on my RSS aswell 🤓
But thanks, anyway