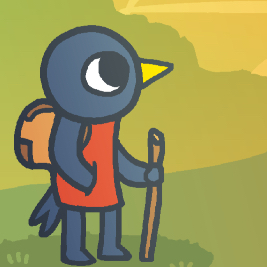 As bad as you think:

“Of course, we were told constantly to move things safely, that our health was a priority, never to run, never to lift items too heavy. But these recommendations began to feel like a joke, because the bottom line was that our rates were everything. If we became too slow, boxes would pile up rapidly and cause a nightmare at the end of the line. According to my calculations, keeping on top of it meant moving a box about every six to eight seconds.”