i ran through the rust “getting started” page (https://www.rust-lang.org/learn/get-started). it's a hello-world project that has the rust crab mascot say hello, and consists of 10 lines of code actually written.

it results in pulling in 25 separate dependencies totalling up to 97 megabytes.

for reference the entire cowsay source is 168 lines/4 kilobytes of perl. 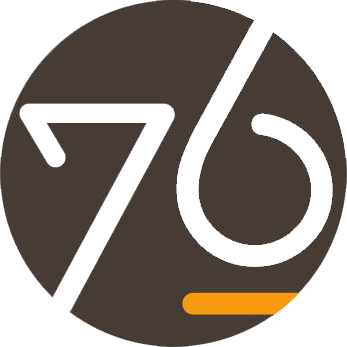 @nytpu I brought this up with the maintainer of the ferris-says crate and they fixed the dependency issue. It no longer pulls in the clap crate because the binary project has been separated from the library, and some of the few remaining crates were removed because they aren't actually used by the crate. They were simply fetched because they're defined in the Cargo.toml, even if they never got compiled and linked.