This release comes with a lot of improvements and bug fixes in Exposure Notification Framework, Location Service and Push Notifications, allows to use microG to connect to Google services when using banned devices (Huawei) and finally reintroduces support for SafetyNet.
Read the release notes for more details: https://github.com/microg/GmsCore/releases/tag/v0.2.23.214816

Download available via microG F-Droid repository or directly on https://microg.org/download.html

Download is available as usual via https://microg.org/download.html. If you have problems upgrading from v0.2.20.212158, please read the release notes at https://github.com/microg/GmsCore/releases/tag/v0.2.21.212158

Some users reported problems with the new release when using a system that has #microG installed on /system partition (including problems up- or downgrading after installing v0.2.20) or when using apps that make use of a Google account.

There likely will be a follow-up release today or tomorrow to fix those issues.

This release increases compatibility with apps by adding support for Cronet networking library and dummy implementations for Font provider, Credential and TapAndPay APIs.

This release is mostly about a few bug fixes and improvements for the Exposure Notifications API.

Missing exposure warnings are caused by a change in the Exposure Notification Bluetooth protocol specification that was not yet published by Google or Apple.

Only some devices and OS versions are sending encrypted metadata that cannot be correctly interpreted by older versions of microG. microG can still use data recorded with older versions, but warnings caused by such devices will only be displayed with 0.2.14 or later.

If you are using microG Exposure Notifications API, please update ASAP as you might be missing out exposure warnings.

See details at https://github.com/microg/GmsCore/releases/tag/v0.2.14.204215
Download via F-Droid repository or https://microg.org/download.html

Available on the microG F-Droid repository or via https://github.com/microg/android_packages_apps_GmsCore/releases/tag/v0.2.12.203315 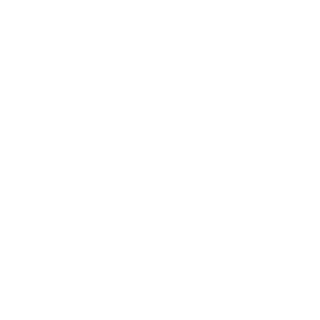 We're pleased to announce our official support of @microg and @larma !

Find out more in our press-release at:
https://e.foundation/e-foundation-announces-official-support-of-microg-development/

Available on the microG F-Droid repository or via https://github.com/microg/android_packages_apps_GmsCore/releases/tag/v0.2.11.202414 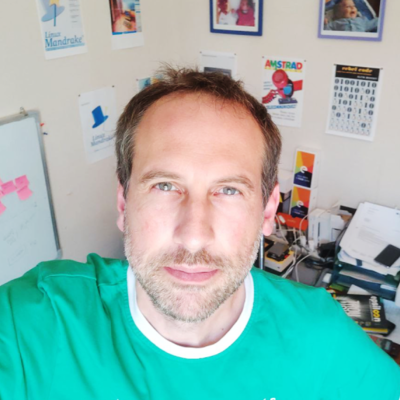 All the details in our press-release at:
https://e.foundation/e-foundation-announces-official-support-of-microg-development/ 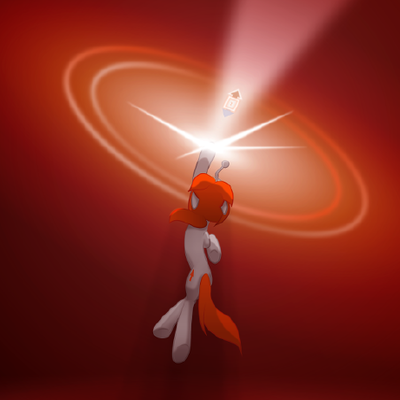 Why are people making up such things?

#bountysource changed their ToS such that bounties that have been posted more than 2 years ago will be seized by them (probably to fund the blockchain company that bought bountysource a while back). The change will become active July 1. If you have any bounties on bountysource posted before June 30, 2018 you can ask to redeploy your bounty on a new issue once.

@microg will no longer advertise the use of bountysource for issue bounties. Please refrain from posting new bounties there.