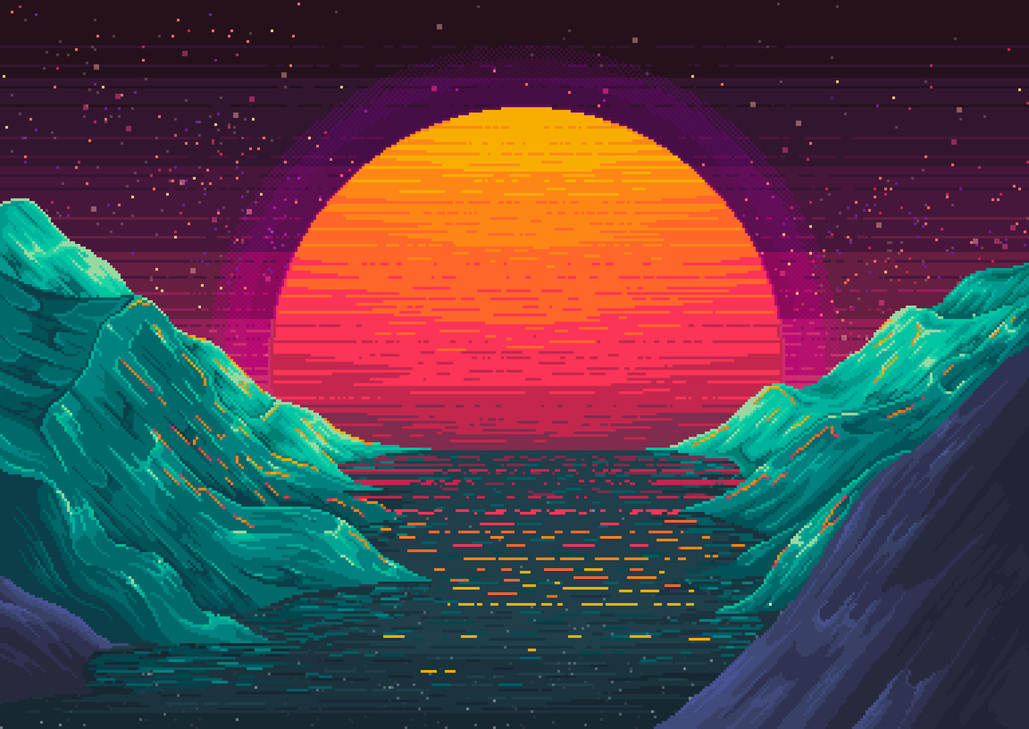 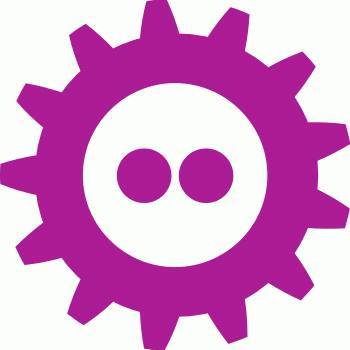 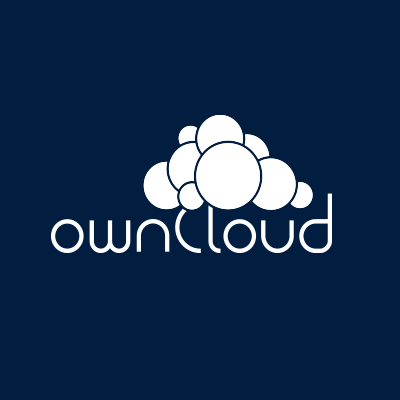 @ConnyDuck thanks for the update and for developing #Tusky. I enjoy using it every day. I never had any issues with it. Cheers! 🍺

Very good #Tusky news: I just merged the pull request I was working on for the last months
👉 Complete refactoring of the timeline loading logic (which is basically the heart of the app) with Kotlin & coroutines
👉 Squashed some bugs within the timeline
👉 Code is now way cleaner than before, which should make adding new features faster and bugs easier to spot
#tuskydev

@sbanwart good stuff, I must've watched it a few times 😀

"Nerds 2.0.1 A Brief History of the Internet", another documentary by Cringely, is also fun to watch.
https://www.youtube.com/watch?v=L4D2nxQBmOM&list=PLn7AqqWS1I_9EHEHy6sw-v6hUMhbeOTRW

"What happened" covers the frenzy of the dot-com bubble. It was filmed in 2001 right after it bursted.
https://www.youtube.com/watch?v=EsVpNB2Lv3U

Hey fellow #fedizens, can you recommend a good #documentary/movie/tv series focusing on the IT industry and dot-com bubble in the 90s and early 00s?

@oklomsy I've been pinned to Debian testing for almost 10 years now on all my computers. It's feels like a rolling release.
I only notice that I was updated to new "major" version when login prompt changes 😀

@ryan @mootParadox if you don't want to spend too much, composite pedals with replaceable pins are a great. E.g. https://www.oneupcomponents.com/products/comp-pedal
Thry are sturdier than they look 😉

If you want something more upmarket, then look for similar pedals made of aluminium.

For the best experience, I strongly recommend FiveTen Freerider or Freerider Pro shoes. Their soles are made specifically for flat pedals, so the pins won't wear them too quickly and your feet will stick to the pedals😉

Those will be indestructable. I bought Nukeproof aluminium pedals some 7 yeaes ago. They are battered, but sill going strong 😀

@rridley If the backmarkers were let through one lap earlier (there was enough time), the race would've probably ended the same way, but at least it would be crystal clear that Hamilton simply had bad luck.

By bad luck, I mean events outside his control in combination with his race position prevented him from pitting for new tyres, without the risk of losing the position to Verstappen.

@rridley Masi was under pressure by both team principals at the time, which is ridiculous. F1 managing director Ross Brawn said in an interview that they will probable cut the direct communication between the teams and race director. It's insane that the person that's managing the race also has to deal with absurd demands from the teams.

@rridley the ending was very controversial because the FIA rushed things and bent some rules in order to organize one last racing lap.

Mercedes already lodged intent of appeal (their deadline for appeal is today) and the FIA is under huge pressure by both teams and fans to investigate deeper what happened.

Such a shame the rules weren't followed to the word. The whole controversy is now forever associated with Verstappen's first title.

If the rules were applied to the word, the whole situation would be clear IMO.

Whichever driver lost the championship in that scenario would simply lost it because of bad luck out of their control. There wouldn't have been any room for conspiracy theories.

Also, the arguments the FIA gave during Mercedes' post-race appeal were very shady and could cause controversial rulings in the future.

@samir unfortunatelly, what could've been a simple case of bad luck for Hamilton, the FIA rushed things to organize one last lap of racing and in the process bent multiple rules that shouldn't have been bent.

Because of Masi's rash decision making, fans (and some drivers as well) are pissed at how the FIA handled the situation. Not to mention that this will permanently put a cloud over Verstappen's first title, even though he did nothing wrong but siezed the opportunity he was given.

All of a sudden, #Java is extremely popular programming language 😀