Poll time! For how long have you been using LibreOffice?

and now i switched to latex 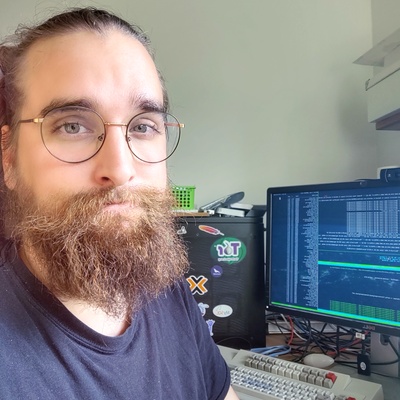 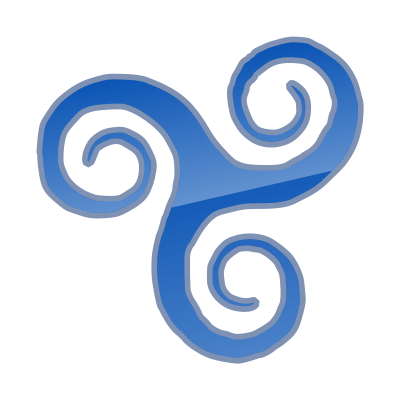 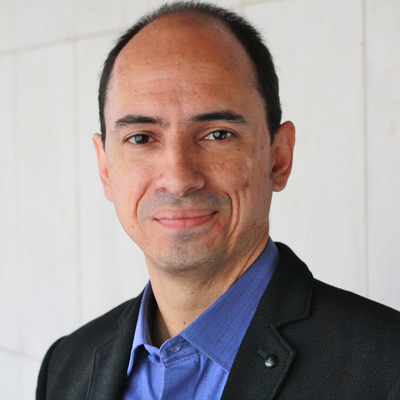 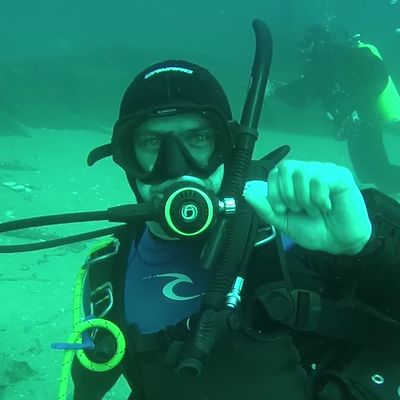 No LaTex, because e is not on the same line \LaTeX

@libreoffice i've been using it since the fork from OOo. 🙂

@ranx @libreoffice Same for me: I was using OOo first, then I have switched to LibO since the release of their first stable version (3.3.0, in January 2011). 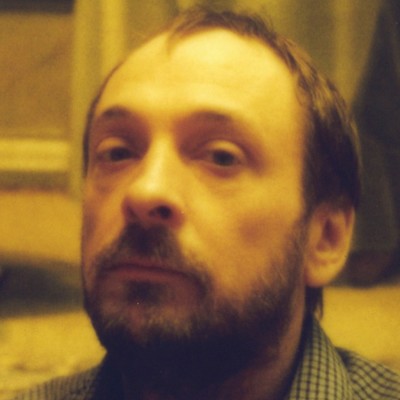 @libreoffice
I started using it when even OpenOffice didn't exist and it was still called StarOffice…
I've been using LibreOffice from its beginning !
Thanks for all and keep it on ! 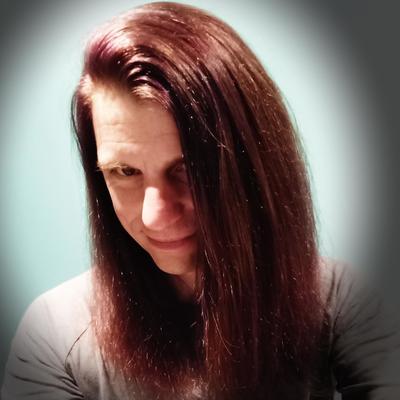 @petitevieille @libreoffice
Yup.
Us too. Though we lose track of what years stuff happened in, suffice it to say it's been a fair length of time. 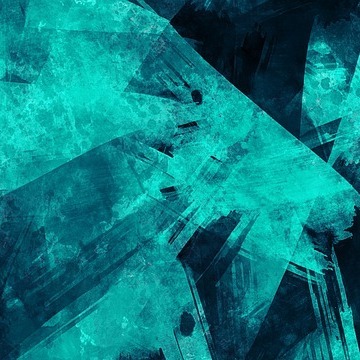 @libreoffice I have never bought Microsoft Office in my life since I got my first laptop.

@libreoffice
When I need to print something, libreoffice is my go-to.
Ditched Google docs when it came out that they scan and delete private documents for "hate speech". 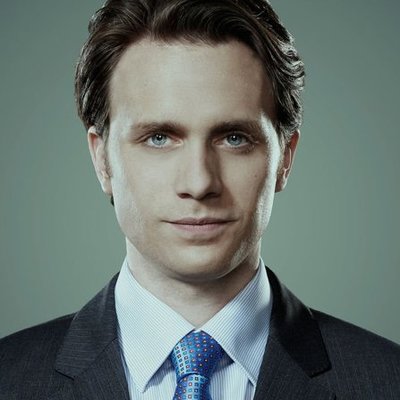 @libreoffice Basically since that one time I reinstalled Windows for the first time and found out that Office is not "free real estate".

I'm not looking back, you guys are doing great! 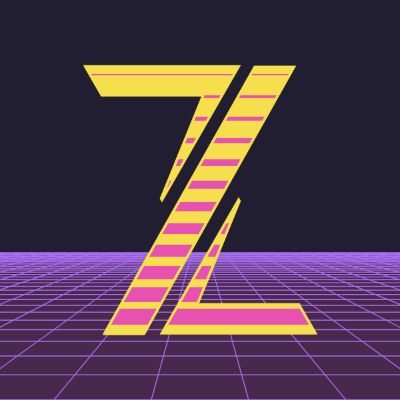 @libreoffice I use markdown :)

@libreoffice
I try once a year, hit an issue within the first ten minutes and go back to something working.

Last time, CSV import resulted in half the data of one column lost. With this kind of stuff, I refrain from using libreoffice.

@musicmatze @libreoffice My experience is just the opposite. I only open CSV files in OpenOffice, as I got, by far, the better output.

@brunofontes @libreoffice better than with cat, sed, cut, less or xsv? I doubt it.

@musicmatze @libreoffice Work related stuff. I need a spreadsheet to send over. :)

@libreoffice 1-3 years, about the same amount of time I've been using Linux!

@libreoffice In a day-to-day from 1 to 3 years. If I am going to count the first time I installed it, well 8 years or more

It got me through high school and college helping me avoid using Microsoft Office. 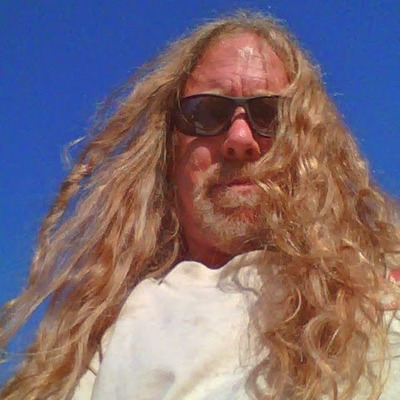 tallship @tallship@pleroma.cloud
@marnic
Yah, After Bank Street Writer, MultiMate, and Wordstar, there was #Star_Writer, and #StarOffice was free even before being #OpenSource and then under the tutelage of the Mighty #Sun_Microsystems.

After #Sun was gobbled up by the #Evil_EllisonCo, OOo was going to be hopefully released back to the community, shepherded by the capable defectors of #The_Document_Foundation, but Larry Ellison, being the vindictive dik that he is held the brand hostage until the defectors had rebranded the fork as #LibreOffice, and then, after effectively killing off the #OOo brand, he dumped it like trash on the Apache Foundation, where it languished in their *incubator* until it was all but completely irrelevant.

@libreoffice At home first StarOffice, then OpenOffice and later LibreOffice. 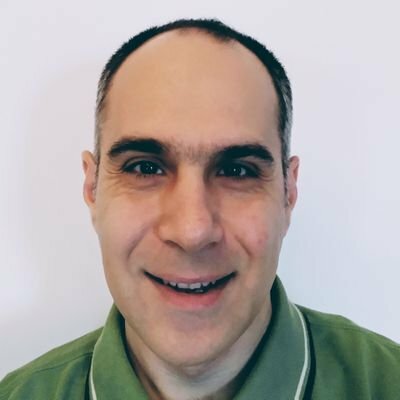 @libreoffice
If you count OpenOffice and StarOffice, a million years. 😁

@libreoffice Since it was StarOffice at least. 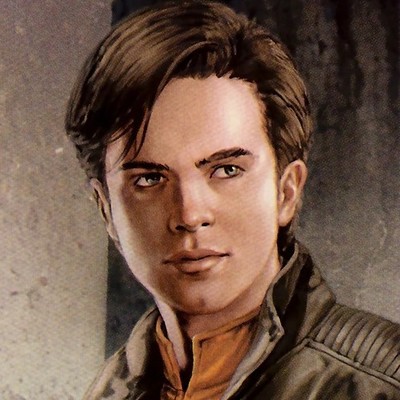 @libreoffice
Perhaps you should have an option 'You don't use LibreOffice'. And, should you ask also with 'Why?' you would probably gather much more useful information for the project.