Very interesting series of posts about how @tomdeb is creating a new website using #Jekyll.

Well worth checking out.

@basil apparently so. I've been playing with Hugo recently. it's fun, but convoluted. That's just because I'm not familiar with it though.

@kev @tomdeb Hugo is my favourite but I found, and still find, the docs rather hard to navigate and decipher.

@kev @tomdeb heard good things about 11ty but haven't messed with it too much.

I think with 11ty you can have both worlds cos you can host the ghost CMS somewhere and point it at an 11ty site 😃. Rather defeats the purpose but it's cool that it's possible.

@basil the deal-breaker there for me, would be that Ghost have no interest in incorporating the IndieWeb into their tool.

I'm starting to get use to Hugo now. I might start working on a fork of my site. 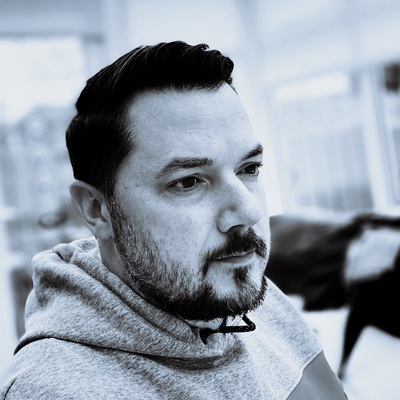 @basil Yes, I like Hugo too, but the documentation is completely bewildering.

@basil @kev @tomdeb I've used Jekyll. I think the fact it's described as the '800lb gorilla of static site generators' says a lot.

Static site generators are supposed to be simple, small, quick and lightweight IMHO.

I didn't particularly like it because 1) it was Ruby 2) I had issues upgrading it and went to a Python based SSG (Nikola) which just seemed, well, less work.

Then I went to Hugo (despite not knowing even how to spell 'Go') because of the lightning speed and incremental builds.