Many on here make themselves out to be accepting and open to new people. Yet Wil Wheaton gets so much abuse, he was forced off the platform. 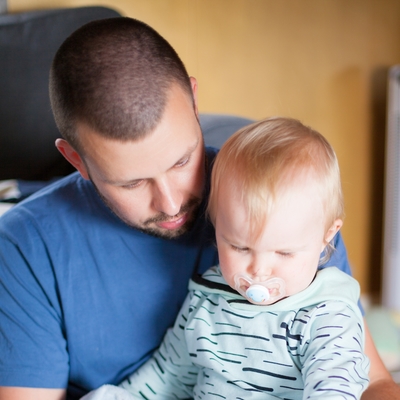 @kev I was happy to see that most of the drama stayed out of #fosstodon though! I only caught it through the federated timeline.

I hopped around some between instances when I first got here, but I quickly settled on fosstodon and it was absolutely the right choice! Great signal-to-noise and fantastic people, so you guys do a great job of cultivating this instance.

@kungtotte thanks, always great to recieve feedback from you guys. 😊

@kev What does the article say? I can't browse their website on the phone. 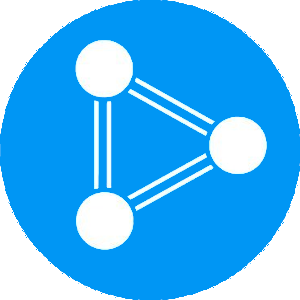 @hund @kev It basically says that a "mob" harassed both the individual (@wilw) and the admins until the admins cracked and suspended Wheaton's account. Mastodon does not come out of this situation looking good.

@sireebob so he was forced away from the platform for things he did in the past?

This is very, very sad. I honestly thought we were more inclusive than this.

@kev that's your takeaway? there's so much more nuance than that.
the way it happened that he's off the platform may not be ideal, but i am more sympathetic to the people who've been deeply affected, financially and emotionally, by his actions (the effects of which he has not acknowledged let alone apologized for, and it's not for me to accept that apology anyway).
he seems to carry drama with him - did you see all the reporting of folks he did, and then his loud exit? - and frankly i'd rather not have it.
honestly, he's a wealthy enough dude. there's nothing to stop him from running his own instance where (typically) unpaid mods don't have to deal with him so much, and trying again.

@sireebob I've made my feeling clear - I don't think he should have been pushed from this platform.

Anything above that is entering further in to the realm of the same drama that started this, and I'm not willing to go there. 👍

@kev just great, one of the only articles about mastodon is this...

@kev at least the drama was behind CWs, until now :|

@dan @kev how does hiding abuse make it better? 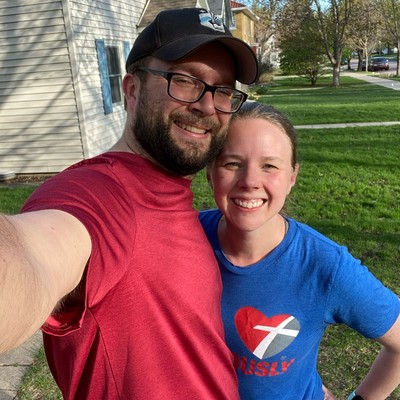 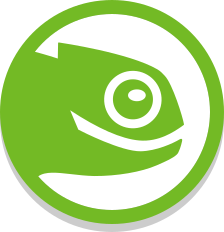 @kev Disappointing situation to be sure, but a silver lining might be better tooling and better understanding around moderation and other tools.

This instance has been outstanding and I hope a model for future instances.

@kev I should also state that better tooling is also not a “cure all” for this stuff either. We are fighting against human nature, which requires some to be more level headed than most.