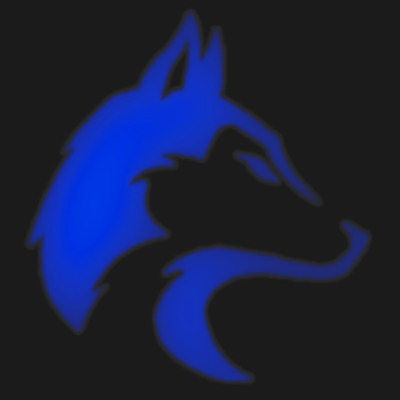 @mike Linux is floundering. SUSE had the ball, and they dropped it. Now they're sliding in to obscurity

Ubuntu is pissing people off, and Mint isn't NEAR big enough to bear the weight of the Linux world on its shoulders.

The Linux world needs to stop shooting themselves in the foot and stick to the best open source options available across the OS. NOBODY wants to develop for Linux. Windoze is all but dead, and Linux can't even pick up the waning market share.

Why aren't Linux tablets a thing?