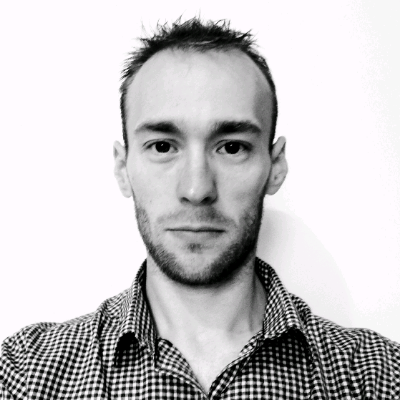 I have to admit, with my position on Mac's (one of utter hatred), I never thought I'd end up managing them considering just a couple of years ago I was a network guy that was going through the Cisco Cyber Ops Scholarship.

I'm not sure what's more stressful. Making a Mac do as it's bloody well told, or being a senior network engineer with a lot riding on your shoulders...

At least I'm not on call any more.

@gray Not being on call is a great win, but working with macs.. I guess you could get used to everything.

@sotolf Absolutely! I never want to go back to being on call again. I found it completely ruins any work/life balance.

As for the macs, well. I changed my primary device from my OpenSUSE laptop to a MacBook Pro and that was when I started in this role ~1.5 years ago.

@gray So, I went from using mostly using Linux in the 90s to using Macs in the early 2000s. I had played with NeXT boxes in the 90s, and so OSX was v familiar, and I fell in love with the combination of a desktop OS that was usable without futzing w it (unlike Linux at the time), and the UNIX terminal experience, and, rock-solid, really good hardware. Apple HW is much more expensive, but just so much better than cheaper laptops, and it just works.

@mattrose From an end user perspective, I can absolutely see the "It just works".

When trying to shoehorn these things in to a primarily Microsoft-based house of cards, and make them do as they're told via MDM - just works is not a term I would use for them 😀.

Apple want you to do it their way, or no way at all. If you attempt to go against the grain, you're going to suffer.

@gray Yeah, I tend to think of it as similar to the difference between Perl (There's more than one way to do it), and Python (there should be only one way to do it). Linux definitely falls on the perl side of things, whereas Apple really falls on the side of "Try and find a different way to do it, but you're in for a world of hurt" I know MDM has improved a lot on the iPhone, but I have no idea how that would work for Macos