Is there a demand for managed #matrix instances? 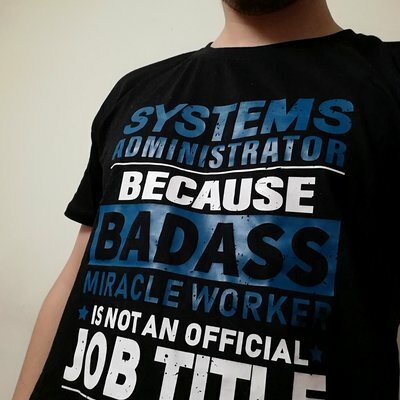 @garritfra hope there isn't.... can't imagine the infrastructure need to for such a thing. synapse tends to be memory hungry

@garritfra i think there need to be good matrix clients first. i haven't found a good privacy-respecting one. 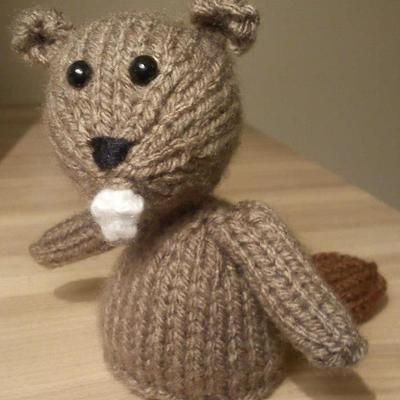 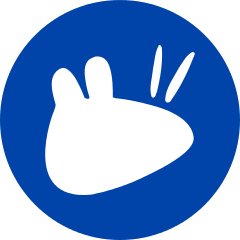 Seriously, though, I've noticed that the performance of matrix.org has degraded noticeably in the last six months, and have read on a few occasions from those near the project that they were hoping for more migration away from that main instance.

Particularly as Spaces works through beta, I'd imagine that it could start to compete with Discord's Nitro market, in terms of UX, and maybe on other fronts too.