I shall forward that to my wife, as my birthday is this month. 😍

Went with Baahubali: The Beginning and thoroughly enjoyed it! Which is surprising as it was only on my watchlist because I saw a clip of a crazy battle (from the sequel) somewhere on the internerds.

I now do need to watch the sequel as I need to know what the hell happens next, and to see the battle in question...

(I don't need to watch Blazing Saddles. It is imprinted on my soul)

I haven't seen anyone link to this on the Fediverse, but this open source, experimental, and tiny tools roundup is 🌟

"The goal of this list is to enable making entirely outside of closed production ecosystems or walled software gardens."

Film night. Which should I watch..?

I use an a laptop with an AMD CPU and GPU - this means it has two graphics processors. I run Manajro Linux, and I think I may not be using the dedicated GPU.
I wouldn't mind running on the dedicated GPU only - I need to do screen capture and video editing on it, so performance is much more important than power draw (I rarely need to use it on battery).
I've found this:
https://wiki.archlinux.org/index.php/PRIME
Does anyone have any experience with this stuff?

Fully intended to sit down and figure out how I'm going to implement borgbackup on my #raspi #offsitebackup.
However, it appears that the rest of mind disagrees. Currently web-surfing aimlessly whilst listening to The Downward Spiral.
Oh well, better luck tomorrow?
#nin

[tj] - got an espresso machine and now I am thriving @tj@altelectron.org.uk
Finally have a solution to the r-out-er/rooter pronounciation debate. We split the difference with "rahooter".

@derp I was happy that rsync was sufficient for my needs, as it's just domestic docs, photos and music.
However, I will now have to look into borg, and see how easy it is to implement on an old raspi.
Cheers!

Latest project: assembling an off-site backup. Utilising a #raspberrypi, 3g dongle, USB HDD, luks and rsync.
Once I get it working in the garage, I'll post it to my sister who lives far far away, and nowhere near a cemetery.
Any tips? Pitfalls to avoid?

@jwildeboer UK (EU at heart) had 1st jab of AZ

@starbreaker my other ride is GCU Grey Area.

Crap day at work in the Warehouse Of Despair has been cancelled out by bath, wine and chocolate.
Time for a cuppa methinks...

@koreymoffett agreed. If it suggested emojii it'd be a lot closer to perfect.

@kev @mike 🤣 Brilliant!!
We truly are blessed with a plethora of teapot emojii! And that is one of the reasons this is one of the best instances out there. 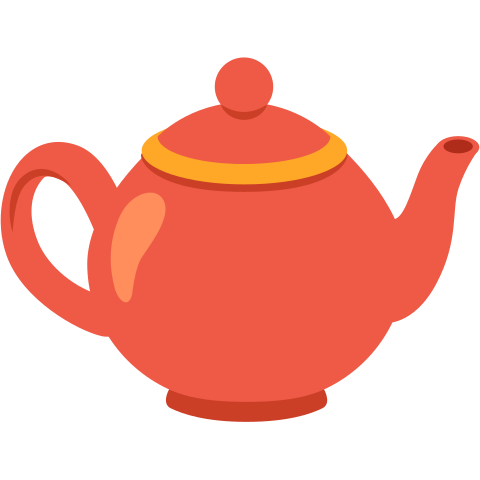 (wait till I post a pic of the tea cosy that my great great aunt knitted for it. True story)

Thanks @mike that's made my Friday!!!

(off now for a