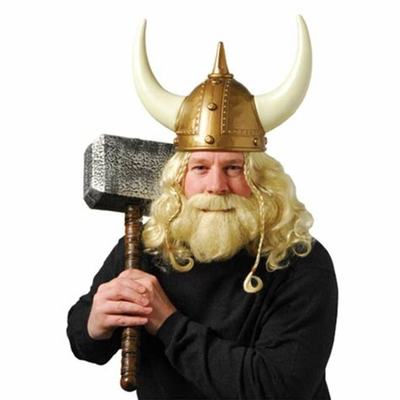 @Tchambers so you're advocating for Google to ban all IRC clients too? web browsers are also a means for unmoderated content.

this is nothing less than digitial fascism

@fossviking That is not an accurate analogy. More like a Tumblr client, if Tumblr as a platform didn't moderate itself in keeping with the private app store's terms and conditions.

@Tchambers IRC isn't moderated. They should be banning all IRC clients using the same flawed logic.

At the end of the day, they can only really destroy their own business. the open source developer community will continue writing apps and finding ways to distribute them.

They're simply proving many of us right when we called their sudden interest in open source a trojan horse many years ago. Had them pegged correctly then.

@fossviking: From their terms of use to app developers: "Apps whose primary purpose is featuring objectionable UGC will be removed from Google Play. Similarly, apps that end up being used primarily for hosting objectionable UGC, or that develop a reputation among users of being a place where such content thrives, will also be removed from Google Play."

IRC's primary function is not to host content that violates these content policies. They are a private app store, with freedom of enterprise.

@Tchambers
There's no difference. There are IRC servers with channels having content that Google would find highly objectionable. That's not their server's primary purpose, but neither is it Gab's primary purpose.

Google has a problem following its own rules. I don't really care what their rules are anymore. All my mobile apps will be PWAs. My linux code will be GPL3. I'm not playing their game anymore. It's not their role to be society's chief censor.

@fossviking "primary purpose" would seem a pretty big diff. And yes, hosting content that intentionally breaks Googles TOS is part of their mission statement as a org. They purposefully want to only ban content illegal in the US. Which is their choice. But so is it private app stores choice to not host apps who do that.

@Tchambers @fossviking Whats it feel like being a monolithic corporations TOS bitch?