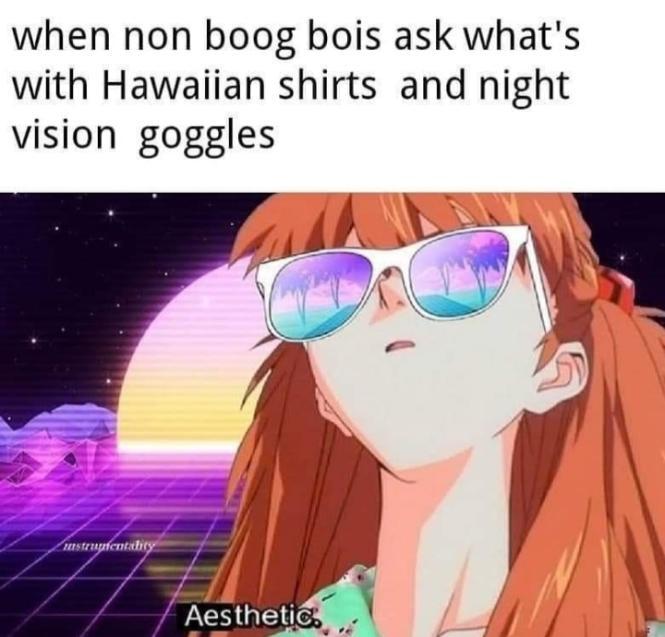 You can now buy $LBC directly on http://lbry.tv

More details in this short video 👇👇👇 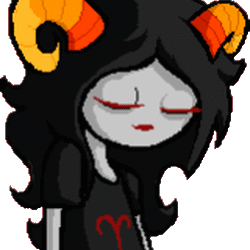 People are fucking talking out their asses about this new “antifa terrorist organization” thing. They’re saying that it means Trump will now be able to just charge anyone he wants with terrorism since it’s so broad.

I promise you that’s not how it works. If it was that easy they would have done this shit a long time ago lmao. They barely need the pretext as it is, let alone such a weirdo cutesy too-clever-by-half loophole like that.