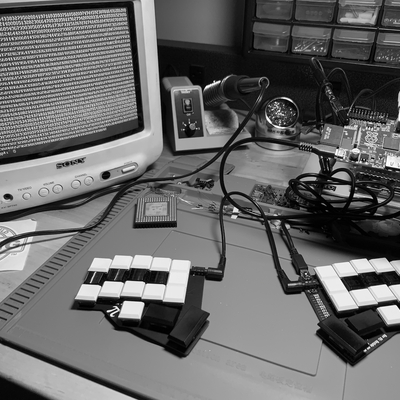 Back then you could download it for free, but CD burners were rare and expensive, and booting from USB sticks wasn't a thing for at least another decade.

Funny enough the 6.1 disks aren't in the jewel case and instead I put Descent 3 in there at some point.

@ecliptik I have the SAME books right here! 😀 bought them at #BestBuy back when they stocked the Linux box sets!