#askfedi I have some files/directories in a repo, which I want to be deployed on a remote host to specific locations, with specific permissions and ownership. How do I pass this additional metadata (location, permissions, ownership) to the remote host?

Reading the local timeline stopped being interesting due to all this pro-RMS vs anti-RMS bullshit. 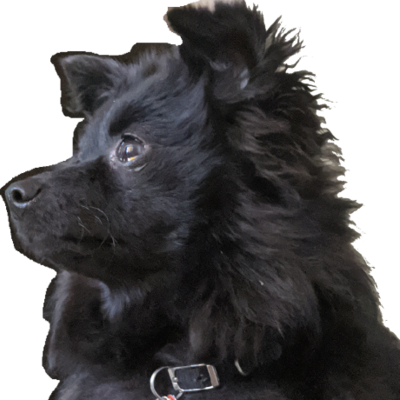 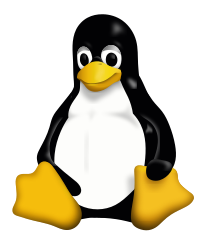 @cirno Can always try #python, there's a ton of resources online if you want to try it out without even installing it. And I personally find it to be the easiest to teach programming concepts with since you're not fighting the language and it's pretty close to regular english. From there once you have the basics you can dig into a more domain specific language for whatever you're trying to work on.

#darcs users, where to get a recent statically compiled Linux darcs binary, to avoid building for source on a system that has neither darcs nor even ghc in the repos?

Mandatory rant about searching for something online and finding garbage info that is not helpful.

Me after reading the #Rust book: "this shall not be too hard, I need to pick a Python script of mine that's not too complex and try to port it".

I gave up while writing the third line of Rust code and trying to satisfy the compiler errors.

Even my previous multiple failed attempts to learn a bit of Haskell didn't fail so miserably and so quick.

Rust be damned, it's not noob programmer friendly. I'm never touching it again.