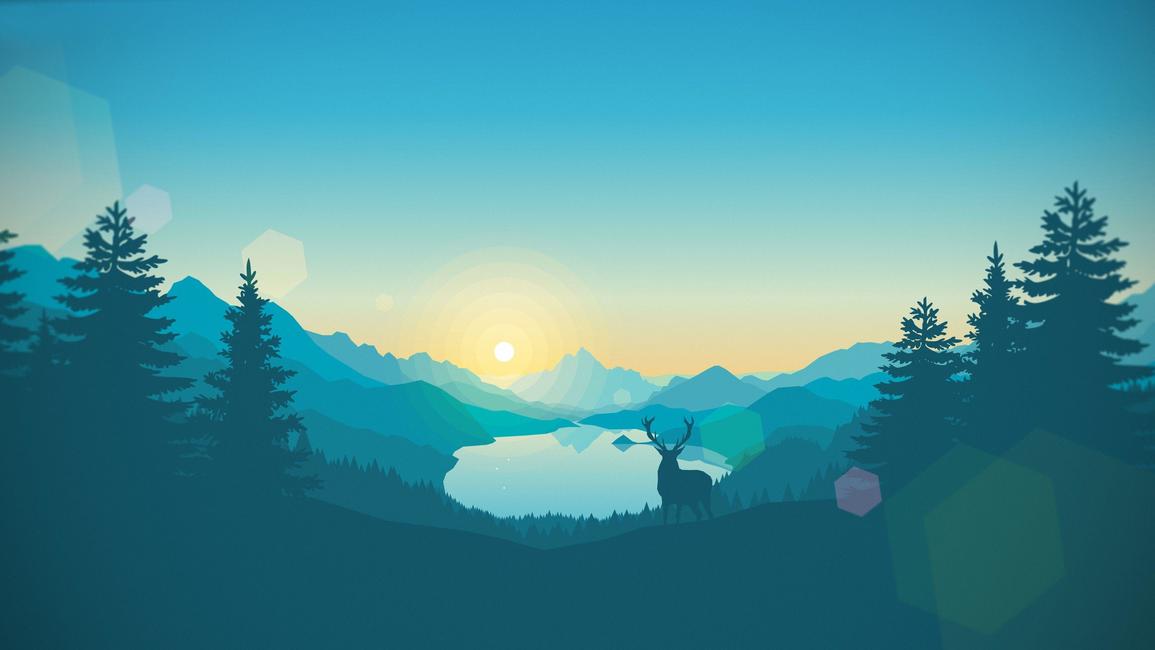 Amateur programmer & FOSS enthusiast. Investor at my 9-5. Avid reader and reviewer of non-fiction.

Ok, other computer diagnosis was the 2015 MacBook Air which had been running Big Sur beta 3 when it stopped booting the other day.

Even when plugged in and the little magsafe light is on, it doesn't respond at all to pressing the power button. No boot or attempted boot.

I think I'm just going to retire it, it could be a mainboard problem and that's hard to replace for an obsolete machine.

Afternoon coffee break with my new mug from @Linux4Everyone 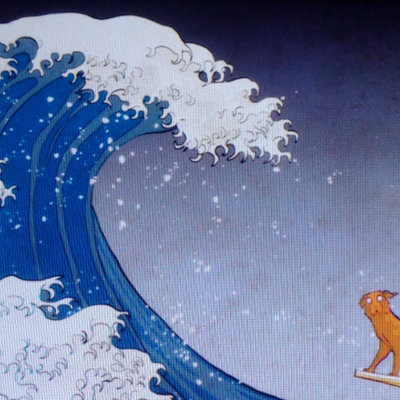 Amateur programmer & FOSS enthusiast. Investor at my 9-5. Avid reader and reviewer of non-fiction.