I have moved to @dan
Be kind to one another.

should mention i'm looking for low hornt/kink levels because trauma

anyone know any nice instances my content would be welcome on? sick of politics with no cw.

Breakbeats. That is all. 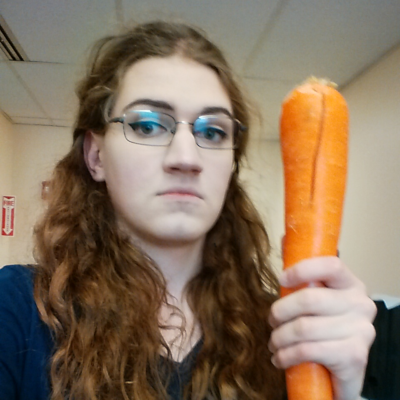 also in today's haul: another of these comically large potentiometers

Hmm. Longer fingernails make typing on a smartphone easier for me. It has good tactile feedback, too. The joys of nail polish.

wow... i just realised that "taxation is theft" totally begs the question!

the same system that imposes taxes defines property laws. they're indivisible. there *are* no "natural" property laws or rights outside of that - other than "i have a gun; this is now mine; go away". which only becomes theft once a (fair!) legal system assumes authority over both parties, as many many defeated, displaced civilisations and individuals have discovered to their cost... and it's by that same authority that taxes are raised

seriously, this was a major moment of enlightement for me. thunder clapped & a light shone from the heavens & everything ;-)

Finished the Laika print I set out to do this morning.

Today it was 61 years since she was shot into space, the first animal ever in orbit.
Born in the gutter, died among the stars. 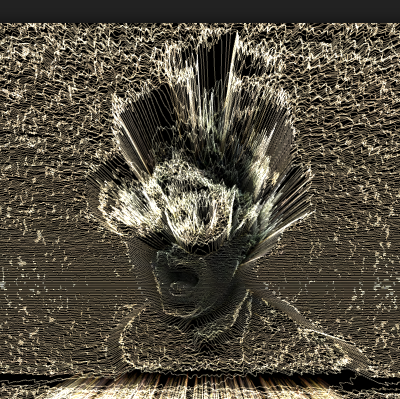 If your program is running with errors...
You should probably try and catch it

time to re-partition my primary storage.

Bonus math quote from the Yajurveda (circa 600BC):
As are the crests on the heads of peacocks, as are the gems on the hoods of cobras, as is mathematics, at the top of all sciences.

If anyone is looking for a good intro to modern (ish) philosophy, give these Rick Roderick lectures a go. A West Texan fellow, I recently discovered him, only to find out he died in 2002. Beautiful speaker, if a little old-school.

Here's a juicy one to start out - one of his later video lectures on Foucault.
https://youtu.be/hP79SfCfRzo

Audio recordings of his lectures available for download here:
http://rickroderick.org/download/

i could just take pics of daisies forever

selfie for my last ever exam. took less than an hour. hell yeah i feel powerful, i'm a BSc in mathematics now.

back at it again

procrastination level: browsing a vape disscussion board even though I don't ever plan on getting one

Talking about transition in a medical context for the first time today. I've come a long way.

Hearing an owl hooting when I wake up in the morning is so comforting. I live in a paradise, geographically speaking. So lucky. 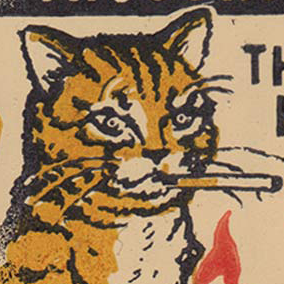 @adelheid and a poet:

I think that I shall never see
A graph more lovely than a tree.
A tree whose crucial property
Is loop-free connectivity.
A tree which must be sure to span
So packets can reach every LAN.
First the root must be selected.
By ID it is elected.
Least cost paths from root are traced.
In the tree these paths are placed.
A mesh is made by folks like me
Then bridges find a spanning tree."