question to those of you who've followed webdev for a while:

Where did the association between #react and the phrase "UI is a function of state" come from? It's something I've heard a lot (and that shows up in a lot of blog posts, etc.). I'd kind of thought of it as React's tagline, in fact.

But, to my surprise, that claim doesn't seem to show up in the official docs. Do you know when it started to be associated with React? Was it once listed in the docs and then removed?

Yeah, it is. But React _isn't_ really FRP, and usually doesn't really claim to be. But I thought they *did* claim to support the `UI = f(state)` model, which is why I was surprised when I couldn't find any official-ish source making that claim.

@codesections IIRC it was a carryover from Elm, which heavily influenced the development of React/Redux. I know one of the early developers was a big Elm nerd. 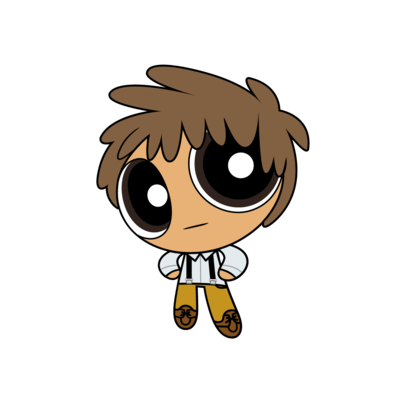 @codesections react dev here: the mantra is repeated a lot in talks from the maintainers and official advocates at conferences and tutorials and stuff. It also feels true, anecdotally. At least, it's the model they encourage you to use. It is possible to get around it in a number of ways, but it never feels clean.

> react dev here: the mantra, [that UI = f(state) ] is repeated a lot in talks from the maintainers and official advocates at conferences and tutorials and stuff.

Thanks, that's exactly what I was looking for. Do you happen to know of a specific example that I could link to in a blog post? I was looking, and all I seem to be finding are mention in third-party guides — but I'd love to have something like you mentioned instead

@codesections After a bit of searching, I found this video https://youtu.be/3DCeoCpTIAI where Dan Abramov says "React makes state a first class concept, so you can declare what the UI should look like with a given state" at 1:54