There are a couple of live streamers who announce upcoming streams on Twitter. Since I don't have a Twitter account, I typically miss the streams (and just watch the recordings).

Is there a non-obnoxious request I could make for an alternate announcement method?

"Could you also create and use a Fediverse account" feels like a bit too much of an ask, but I'm not sure what to ask for instead. RSS? Email?

Or nothing, and just build a Twitter bot at some point?

Hmm? It wasn't a multiple-choice question :)

@codesections
Weird, that isn't what I wrote. I asked if the streaming Services don't provide notifications.

@codesections You could ask them to set up a Twitter/Fedi bridge. That way, it'd be under their credentials, so Twitter's less likely to ban it.

And then they'd have an easy out when Twitter gets too bad for them. 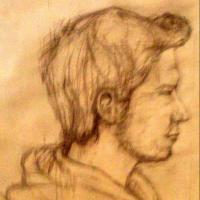 Works without signup, phone no. etc. No push notifications, but I wouldn't want them anyhow.

@codesections Well, you can't officially get a Twitter->RSS feed anymore. But you can load the user's page with a bot that says it's a browser and scrape it.

@codesections you could try following their handle @activitypub.actor or @birdsite.monster if your instance doesn't block these instances. 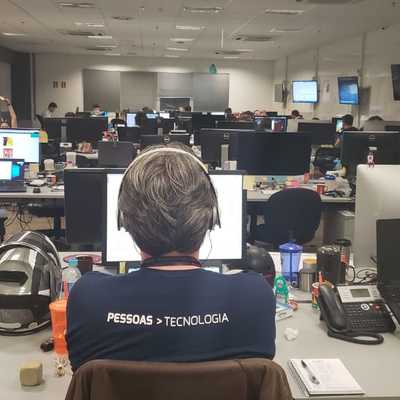 I always thought they were placeholders to point out things coming from birdsite!