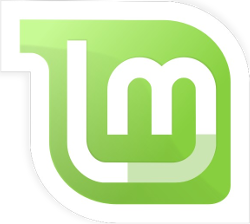 So, Discord is not letting me speak on any server or even access an account unless I give them my phone number.

Anybody else experiencing this? I used the program for 2 years and never once gave them a phone number. Now I want to contact someone who uses Discord, so I make a new account and they demand that I give a number. 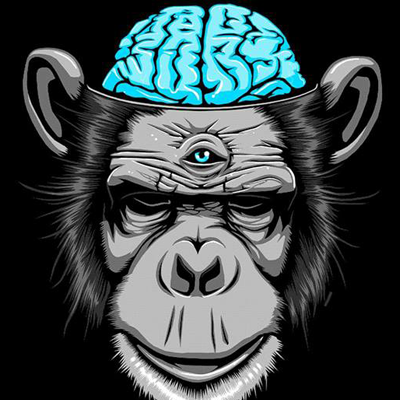 @cirno I've read it recently from other users. It's the common recent motto for these platforms: identify yourself or fuck you. I say fuck them instead, and their data brokers and shareholders can go fuck themselves too. These are great opportunities to start using de-centralized alternative platforms at the price of having to leave, at least temporary, certain communities that are too adamant to move from surveillance-fueled environments such as Discord.

@pleiades I say "fuck them" too, which is why I won't be giving the number. But I've seen the same on Twitter and now on Discord.

It's frustrating. I can understand Steam wanting a number, for example, because it does transactions and such, but Discord and Twitter? I just want to talk to one person once and leave, there is absolutely no reason whatsoever for why this should require me to give up what's basically personally identifiable and private information.

@pleiades @cirno Let's not forget they're not just surveillance-fuelled, but data silos too. Not only centrallising our data, but hoarding it for themselves. Not even for us! I guess that's because we're not the users: we're the product. @cirno It happened to me a few years ago, completely out of the blue.

I gave them a friend's number. 🤫

@AstralPegasus98 how could you sell out your friend

@ezrayun It was an accident I swear! I wasn't paying enough attention and copied the wrong number. 😅

I told him what happened right away, he was ok with it.

@AstralPegasus98 Nice. Even so, the disinformation would be beneficial for him. No? 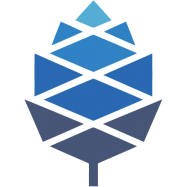 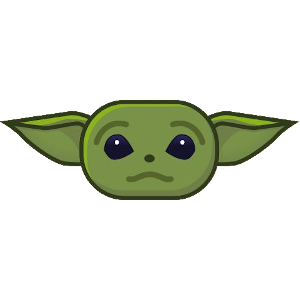 @cirno they’ve done it for years as an optional requirement for servers. I’ve required people in my servers to have a verified # on their account for years. Cuts down on the bots and ne’er-do-wells.

If you don’t then there’s matrix or email or.. I dunno?

Private company does as they please I suppose. I don’t have any room to say yay or nay, I don’t own it.

@cirno it's like F***book. Years ago you could sign up as "John Doe" and use a photo randomly stolen from the internet. Have you tried that recently? 😮 "This account is suspended as we have reason to believe the profile picture is not you" , or, "You have failed to identify yourself in accordance with F***book policies". Oh and they of course want a valid phone number and if you use one associated with a previous account that'll get rejected also.