@celia oh c'mon, this can be done with everything out there o0

@bekopharm There are many like this, but this one is mine. :))

Robby @robby@zoinks.one
@celia I only know what 13/28 of the icons on the right are

@robby You're right - there's two React on there. 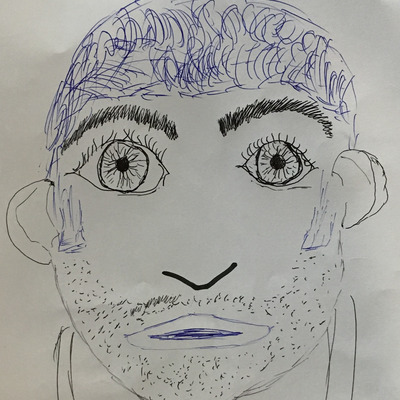 @celia @robby She just wanted to see how people would react to that...

@robby oNlY. *bangs head on wall*

@robby I think fewer is better though. If I've realized anything anything at all. It's the industry as a whole pushing for more, more, more.

Robby @robby@zoinks.one
@celia I agree. Many organizations seem to be pushing frameworks to try to gain "mindshare" rather than actually pushing good software.

I think an obvious case of this (kind of separate though) is AWS. Like, people think AWS makes working easier, because they bundle things up into neat little packages. Instead, it has become so complicated that it requires a completely independent set of skills from unix / linux system administration, which in many ways is actually a lot harder. But now people have been "certified" in using AWS, and they don't want their AWS knowledge to go to waste! So the issue perpetuates itself, the mind-share grows, and the system becomes more complicated...

This is part of why I have invested quite a bit of time learning C lately. When applying the Unix philosophy (make small, composable programs; make new composable programs instead of tacking features onto existing ones) C can actually be quite elegant.

@celia TypeScript, React and WebAssembly are fine everything else is bloat.

@robby @celia I, unfortunately, haven't gotten to use it yet but benefits include performance and being able to use other languages than JavaShit. An example of a real-world use is browser games. https://blogs.unity3d.com/2018/08/15/webassembly-is-here/

If your HTML documents are so complex that you need types to verify correctness, or features that WebAssembly exposes such as multithreading, maybe you should be making a native application instead
1
Mar 29, 2021, 18:27

@robby @celia That isn't always possible. Chrome OS for example has gotten a pretty significant market share and by default you can't run native applications. The vast majority of people won't be technologically proficient enough to get it to run native Gentoo applications.

Robby @robby@zoinks.one
@maksen8 @celia "Native applications" within the scope of ChromeOS means Android apps, so I stand by my assertion.
0
Mar 29, 2021, 19:17

@celia Microsoft to the rescue! Don't worry, google will force a new standard on everyone. With the great help of IBM watson, Facebook managed- Okay I'll stop! 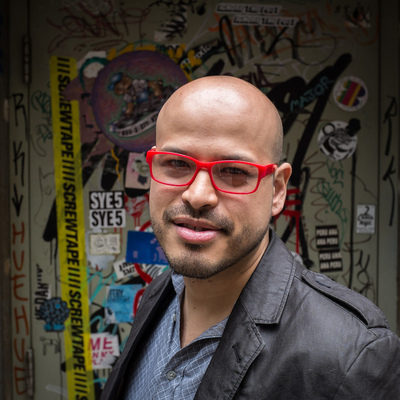 @celia The 1999 version was just HTML and Perl. No CSS, no Javascript. It was so easy to become a web dev back then. I look at how much new devs have to learn today and I wonder if I could clear that hurdle if I was just starting out in 2021.

@jamesvasile Exactly where my head was at last night. Entry levels jobs were like "JavaScript required (or preferred)" at one point.

If I started today, I doubt I'd get in. React and friends is an entry level requirement now.