Which one do you think is better? Boosts are welcome. #pleroma #misskey #mastodon #poll 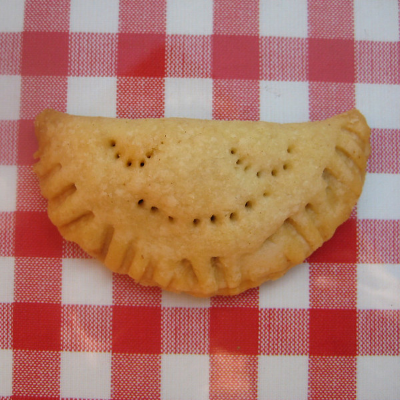 This poll's results are not valid when issued on Masto. ;)

@can what about (the not yet production ready) #GotoSocial?

@meena I heard it for the first time. It looks good, and is written in Go, which is cool. Are there any demo instances to see how it works/looks?

@can each of the developers runs at least one!

i have only contributed to fixing go and several libs so it'd compile on FreeBSD, i haven't had time to setup an instance myself.

@meena @can one day we'll get around to doing a proper release :') not sure if we'll ever have anything like an "official" instance though, because I'm not interested in modding a large instance. Right now I'm running an instance for development etc at gts.superseriousbusiness.org, and a few others have instances too

one day we'll get around to doing a proper release :')

first you gotta fix all those bugs / features.

not sure if we'll ever have anything like an "official" instance though, because I'm not interested in modding a large instance.

@meena @can seven people I can probably handle :D

@can Not saying that Masto is bad as software, it's just that Gargon seems to have "it's all mine" mentality...

@finlaydag33k I hear this a lot, but it's open source. why don't people fork it and continue on that fork? maybe there's sth idk?

@can Well, because that'd mean you have to put a lot more effort into it just to make a single damn feature.
I'd have to fork and keep updating the fork (to stay up to date with masto) just because Gargon refuses to add Markdown support (something highly requested by the community and even plenty of PRs opened for)...

@finlaydag33k yes that's annoying. you can automate this process with something like gitlab ci/cd or github actions.

if some of well-known instances would simultaneously go with a specific fork of mastodon which is open to different opinions, maybe that might be enough to escape the gargron jail.

@can yea... though I'd have to get my instance owner to do all that and set all that up or i'd have to setup my own instance (whiiiich means also losing all my followers and what not) @can I tried Pleroma and Misskey today.

Main problem for both was not being able to filter languages. Meaning, I don't understand German, Russian, Chinese etc. and I don't want to see those languages in local or federal section. But of course I should be able to search and follow them or see boosts.

Mastodon has this feature others don't.

Even though Misskey has cool features, I wouldn't suggest it to any newcomers. Because the UI seems a bit bloat or say complicated.

@can I'm biased, but #lemmy 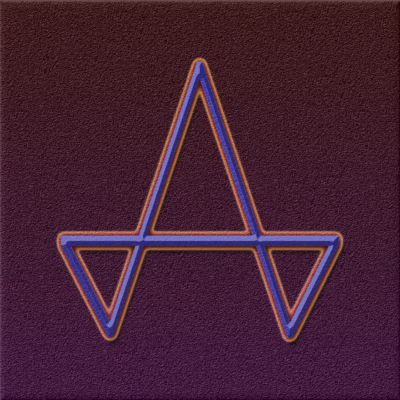 @can I’d be very curious to hear comparisons from those who have hosted more than one. Especially MissKey.

Also, would it make sense to include PixelFed in that list; it should federate with all of them, right?

My quick one between Mastodon and Pleroma (after just a few days):

For an out-of-the-box-all-batteries-included setup, easier to get started for newcomers
Well-documented and maintained, large community and documentation.
Since it’s got significant majority in the Fediverse ATM, way less likely to be affected heavily by painful federation or compatibility issues

To run with reasonable resource usage, multiple stateful external requirements: Postgres, Redis, Sidekiq, ES (optional).
Coarse and arbitrary privacy and federation controls - Mastodon concepts don’t map well to AP primitives and doesn’t expose necessary knobs for users/mods/admins.
Since it’s got significant majority in the Fediverse ATM, the project can become a risk in the de-facto power they have over the ActivityPub protocol etc. Diversity is important in software too; if you’re ambivalent or indifferent, don’t pick the

Powerful and flexible. Accessible examples included for federating over Tor and I2P.
Only one external dependency: Postgres.
Decoupled architecture: The front-end can be switched so you can easily write your own, or even use Mastodon’s web GUI for a Pleroma instance.
Moderation controls more flexible.
Devs and maintainers seems to be friendly to troubleshoot and debug.

Community smaller, fragmented and less accessible outside the fediverse. If you have issues, you may have a harder time finding help. Not all documentation is complete.
If you aren’t used to Elixir already, its a bit of initial learning curve in how the app is built, configured and maintained. If you’re using Docker and want it to fit in with your existing architecture, you will probably spend some time writing your own Dockerfile and making choices like how and when things are compiled, what configuration goes in DB vs static config, etc. So far the language itself seems nice, though.