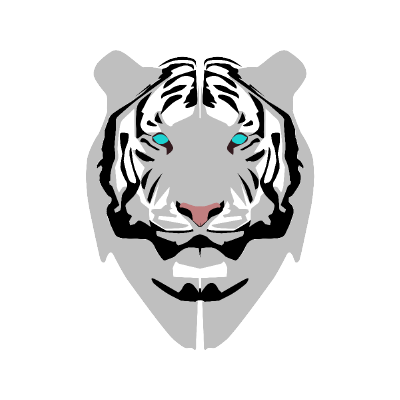 21
Making use of more with less

One day there'll be a browser, which isn't slow and giant... one day.

And one more thing, it's possible to respect people not wanting use JavaScript and still have it be possible to get analytics with <noscript> tags... this is awesome.

Also just found out that it's more lightweight than Plausible, with the JavaScript only being 300 bytes!

I've been using Plausible Analytics for quite a while. But just found https://nullitics.com today. By the creator of webview, jsmn and much more. It's also cheaper than Plausible.

I'll be checking it out, but thought I'd share, since it seems solid and right now it's possible to pay what you want, for lifetime access.

Just heard about https://resonate.is, it's a cool concept.

Uses less than 1% of CPU whereas Discord uses 10%+

It also uses less than 30 MB of memory, Discord uses more than 300 MB.

I have decided to act on thoughts I've had for a long time.

My website domains are being transferred to Njalla instead of NameCheap.

Future repositories are being created on Codeberg instead of GitHub.

My email is now on Posteo instead of Gmail.

Webservices are being moved to Greenhost from Amazon Lightsail.

I'll switch to Linux some point in the future as well.

21
Making use of more with less