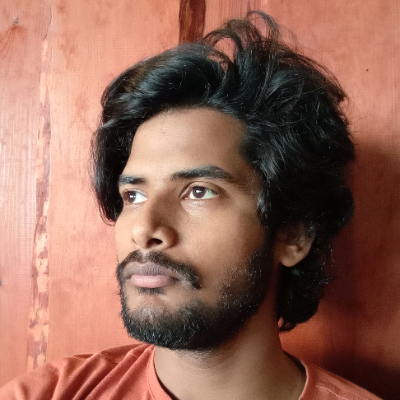 The reason why the police was so soft on the white male trumpists' was because it didn't challenge the state in any serious way.

So we should stop with over fetishizing about the identity based bias of state. The primary bias of the state has always been political.

@aseem It's a bit of both. The Forces of Evil (minor hyperbole) seem to have two goals:

Sometimes they push against their own interests a bit, when there's a major change to the status quo, because modelling this societal problem as a single entity doesn't actually work.

Most of the things you've talked about are largely due to the former, though with racism etc. there's lately been an element of the latter, too.