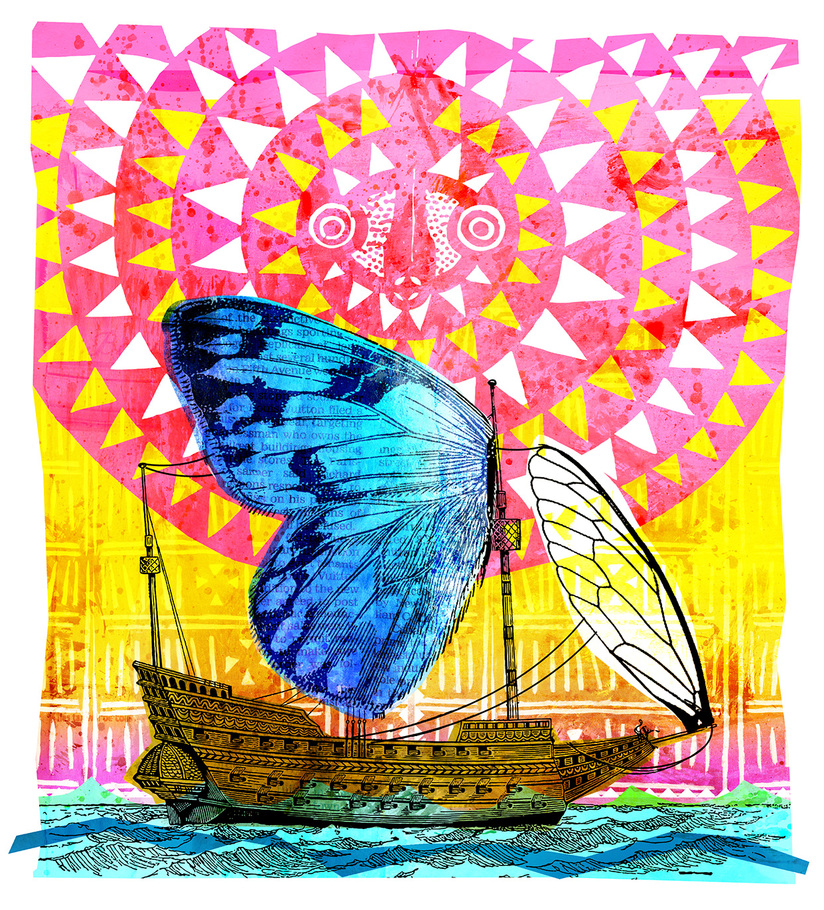 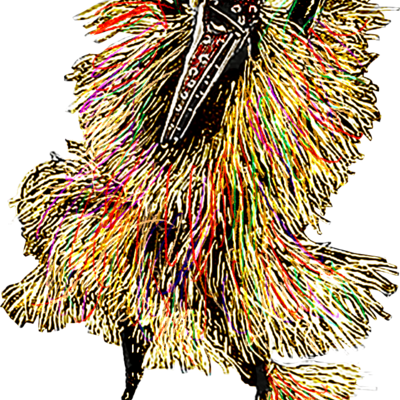 A friend @anhvutk295 is looking for an alternative to Padlet's map stickies, where you can place messages on a map of the world. The "map" part isn't that important - placing stickies on an image of a world map would work the same. It doesn't need to be complex like Open Street Map, and ideally should give a true-to-geography scale of the world (unlike Padlet, which makes US and Europe enormous compared to the rest of the world).