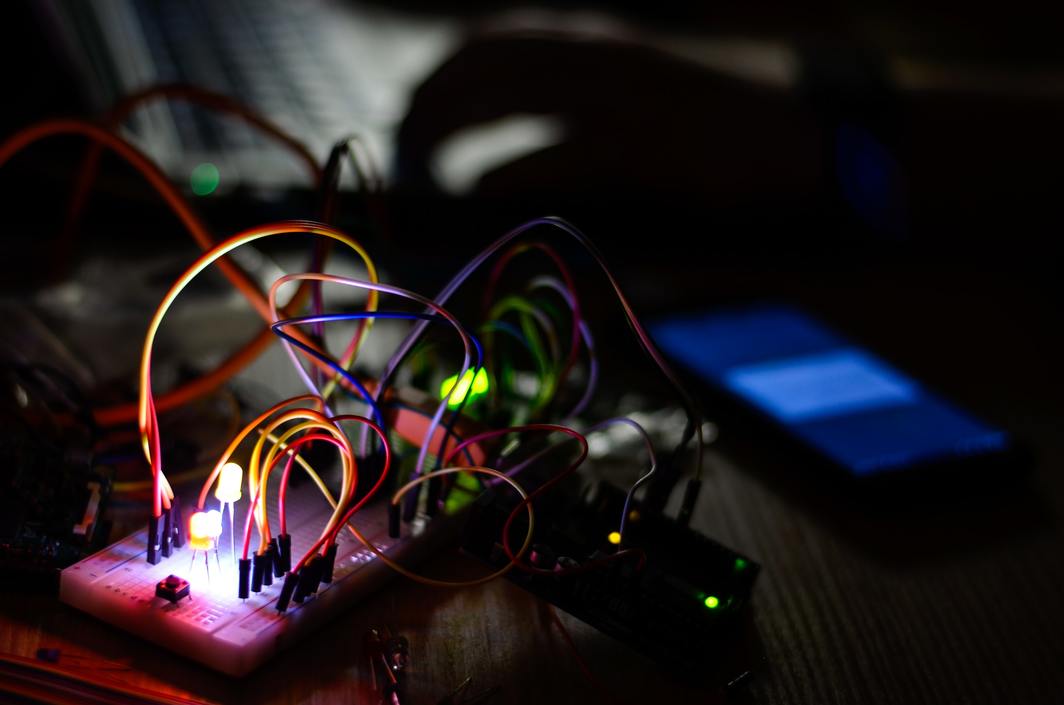 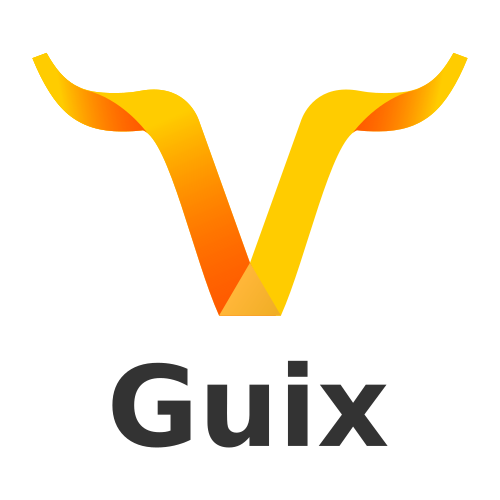 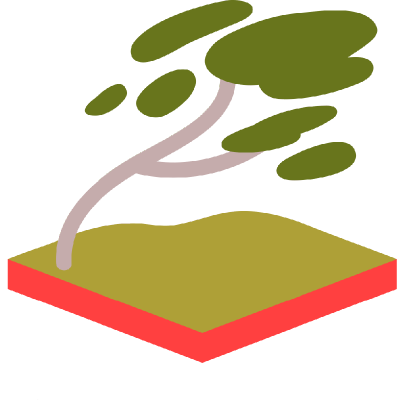 Org-roam is second killer-feature of Emacs after org-mode itself. From the very beginning of using it I can see how it boost my desire to take notes and append information to knowledge base. I think its possible to accumulate so much information, so you can just take it and compose into article, book or other format for publishing. Highly recommended.

This video has helped to understand the concepts behind org-roam:
https://youtube.com/watch?v=C8hSRMJG7ng

Nokia Bell Labs has transferred Plan9 to the Plan9 Foundation. Editions 1, 2, 3 and 4 have now been released under MIT license by the foundation. Enjoy

and provide an ability to manage your user's packages and configurations in a declarative and reproducible way.

If you already want to try `guix home`, consider yourself at least advanced GNU/Linux user and have some spare time. Open the link below, read the thread and join!)

Toot if you have any questions.

A bit of Unix history, shell types, configuration files and startup process and my zsh config.

Talking about shells, rde and `guix home` next week.

Difference between login, interactive and non-interactive shell. Startup process and myriads of configuration files. All that will be covered next Tuesday)

In addition, we will talk about how to configure shells with `guix home` and what rde project is about.

programming in C is like walking on a tightrope

it's like, yes, we are all very impressed that you can do that; it's clear it takes a lot of skill and practice to accomplish! good! but ... I would prefer if you would please do it on your own free time and not while you are carrying something valuable of mine that is also rather breakable!

because I wanted to be sure that there are enough zsh users to make it a default option for rde.

P.S. rde is a configuration based on guix and guix home. You can think of it as a dotfiles repo, but a little more advanced.

@redstarfish 🤘 Take a look at babashka if you interested in modern lispy shells.

@eliasr True, but according to the poll zsh a little more popular (the sample maybe unrepresentative).

As for me, I think Unix shells are cursed, but still required. Tried to live with bash for few months, but I prefer zsh cause of speed, auto-suggest and fancier completion and other capabilities.

In Emacs I use eshell.

Was asking this question because ...

Some nice zsh/bash tricks are over here.

BTW, what shell do you prefer and why?

Preparing last bits for the talk about state management with `guix home`. Stream will be live in 3 hours.

At the end of the stream will talk about the progress so far, future steps and when you can start using `guix home`.

What problems in your research/work area are most important?

In addition to configuration it will be possible to declare a state required for the application. After that it can be easily initialized for all the applications automatically.

Clone remote git repo, restore files from backup on fersh installation and so on.

Other state management capabilities like syncing or archiving can appear too.

Will be talking about it in more details on the stream next week.

Nice addition to the topic of VCSes, development workflows and code review process.

Really suffered from github PR code review process and made suffer other people. How much more natural and covenient it is with email and your own text editor, mail client and other tools.

Integration of chats, bug trackers, review tools and other stuff is also interesting pain point from my experience. Wouldn't be cool to do all that stuff offline with just... mailbox and texteditor?

> Communities which still use mailing lists are usually the ones full of scary wizards who invent the world that the rest of us play in.

My personal notes on the article:
https://github.com/abcdw/notes/blob/master/notes/20210316080728-mailing_lists_vs_github_like_tools.org

Continue the topic about problems of current Software and possible solutions.

Plan 9 seems like an interesting attempt to remove all the unnecessary complexity of Unix's legacy. It still uses a text and files as a basic building blocks, but overall looks more consistent, simple and composable, which is a step in the right direction I think. It's a good research project we can learn and benifit from.

The Hitchhiker's Guide to Online Anonymity.

I'm not a security expert and don't guarantee the completness or quality, but this guide seems good to me and cover a lot of personal cyber security related questions.