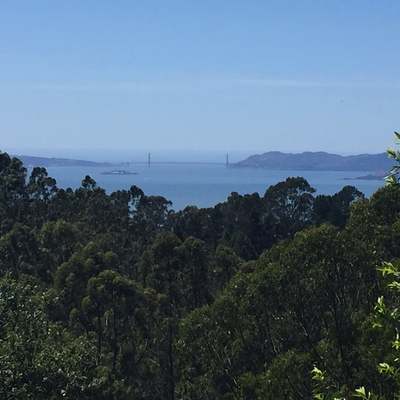 #facebook and the Bloomberg-for-POTU$ machine at it again from today's story 'Facebook reverses on paid influencers after Bloomberg memes' https://bit.ly/2tUNGKm

"Facebook has decided to let political campaigns pay online influencers to spread their messages, a practice that had sidestepped many of the social network's rules governing political ads."