@pixelfed @dansup Still getting the error… tried fully logging out and back in, but no change. 😞

@pixelfed @dansup Getting the same error again this morning. What causes this? 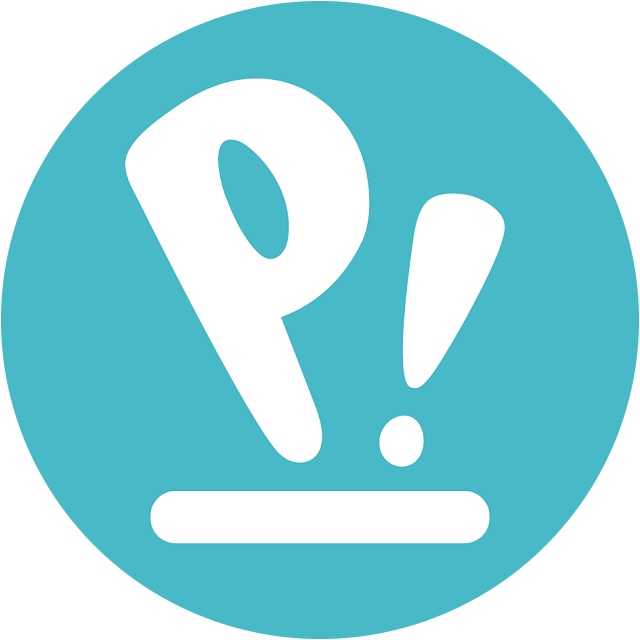 Well, I officially deleted my Facebook account, today. Although I've not used it for a couple years, I've not officially flipped the switch until today. From what I understand, I have to maintain some sort of regular account in order to manage a couple pages/groups that I have so, I made a new one that's pretty sterile and deleted the old.

Feels nice to finally check that one off the ol' list of things to do. 😀

Ooooo the new report feature on @tootapp is so nice! If you’re on iOS, Toot! is the best app, bar none.

@pixelfed @dansup I have been getting this error when attempting to post since last night. Any pointers on what is causing it? 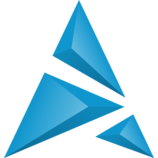 @kev There are some git repositories but in my opinion it is kind a waste of time because many of the ads come from a "legitimate" domain, so if you block the domain you will probably block the video.

@kev dont think it is possible. The ads come from the same domain that the videos come from.

"I will slaughter you" - some emails penetrate even my thick open source maintainer skin. Like this threat.
https://daniel.haxx.se/blog/2021/02/19/i-will-slaughter-you/ 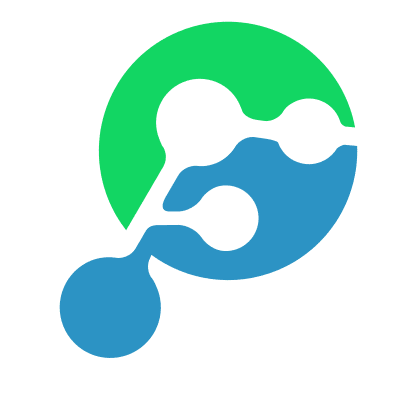 We are finishing improvements for #Pixelfed and we will try to publish a beta release today.
If you have issues for following accounts (#Pleroma), this will be fixed too.

For #Fdroid users, just use our custom repo, for Google users, you can join the beta channel in the app description.

Also, for reporting bugs, don't hesitate to opt-in to bug reports (from settings).

From 14 seconds to less than 1s, the Discover page now loads much faster! #pixeldev #pixelfed

If anyone is on an Android and would like to help me do some beta testing I would really like to meet you.. :) 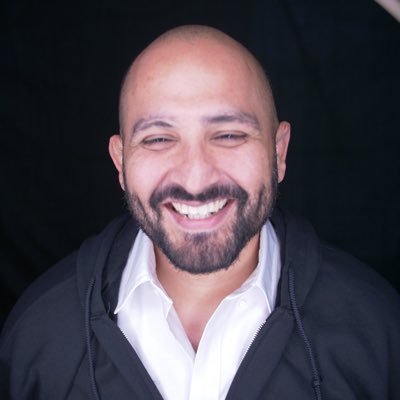 It's really hard to know what to say these days.. where does one even begin.. maybe the answer is to say nothing. 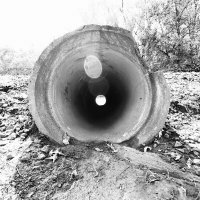 iPhoneographist @iPhoneographist@pixelfed.social
Does anyone know what color profile PixelFed uses? The colors in my photos, especially this one, are more muted than my originals I upload. Disappointing this didn’t appear as intended.
0
FailSafe 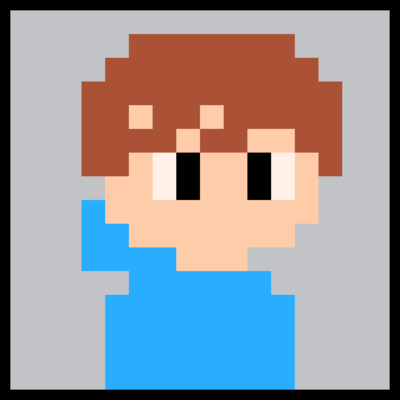 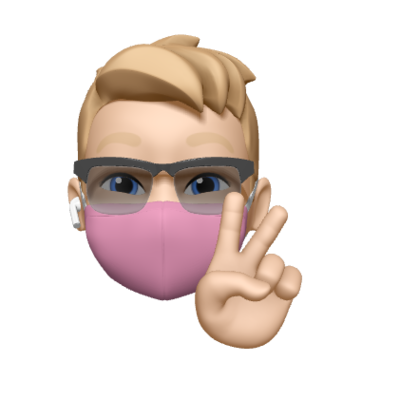 @pixelfed are you looking for any TestFlight beta support? 🤓 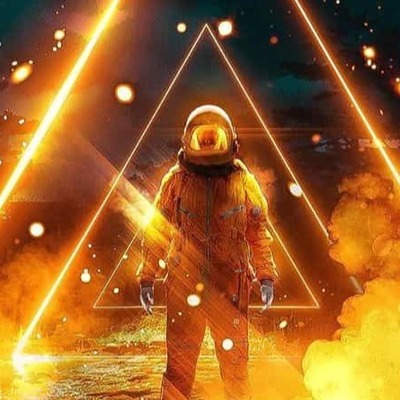 "Run by #Darpa, the Defense Department's research arm, #LifeLog aimed to gather in a single place just about everything an individual says, sees or does: phone calls made, TV shows watched, magazines read, plane tickets bought, e-mail sent and received. Out of this seemingly endless ocean of information, computer scientists would plot distinctive routes in the data, mapping relationships, memories, events and experiences..

Researchers close to the project say they're not sure why it was dropped late last month. Darpa hasn't provided an explanation for LifeLog's quiet cancellation."

Then also, and totally totally coincidentally: 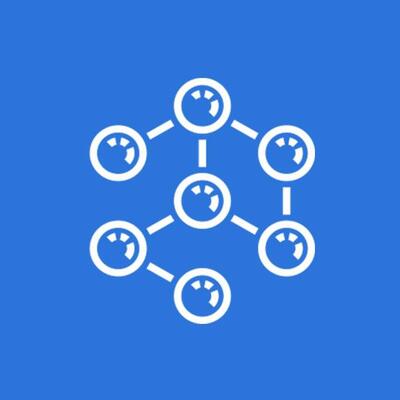 Let's not use TikTok...
https://www.youtube.com/watch?v=5UooWpC4yJs