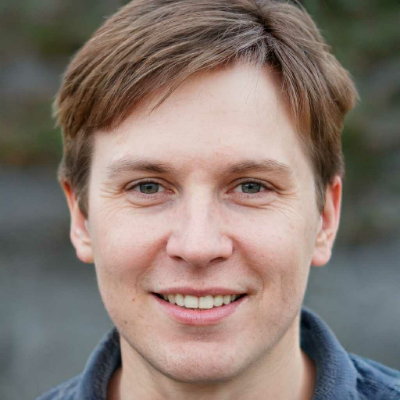 @IzzyOnDroid btw Izzy you didn't put a non feature in sharik which is thw fact that it has trackers.

@XxAlexXx What trackers do you see? The library listing doesn't show any.

@IzzyOnDroid The app itself is saying its tracking you. Check settings

@XxAlexXx Nope. I'm not using the app, but I take such hints serious. So I checked. The Tracking is **OPT-IN** – and if you say you don't want it, I'd expect the app to honor that.

BUT: It indeed warrants a NonFreeNet as it loads a lot of stuff from 3rd party servers (e.g. fonts). And it indeed makes a lot of requests to a server named ackee.mark.vin which I'd like to have explained. Will open an issue with them. Especially as it also effects the version at F-Droid.

@XxAlexXx Yupp. Good catch of yours – even if not what you expected to be there 🤣 Turns out that dialog came to late, and even then wasn't fully effective. For now, both AntiFeatures will be added (NonFreeNet, Tracking). Dev is working to fix that and, when fixed, the AntiFeatures will be removed again.

@IzzyOnDroid Nice. Anyways hopefully that gets fixed. Just a quick curious question, once you upload an app, do you also scan for its updates for non features or malware?

@XxAlexXx Sure, automated checks are performed. Though "behavior test" is a bit more tricky, which is why we usually perform that in person when an app requests to be added. Or – like in this case – when someone has suspicions which sound reasonable.

@IzzyOnDroid So behaviour tests are not performed on the updates? Dame

@XxAlexXx If you could bring in 50 volunteers for that, they'd be welcome. Did you notice each build cycle brings at least as many updates as that, if not more? Who should test them all thoroughly each time? We've got no full-time-paid staff at F-Droid, we're all volunteers. Be welcome to join

@IzzyOnDroid Uhhhhhhhhhhh I was thinking automation but ok

@XxAlexXx automated tests are performed, as I wrote. If you can come up with a good FOSS behavior test that can be integrated via CI, speak out! And ideally help us fitting it in 😉