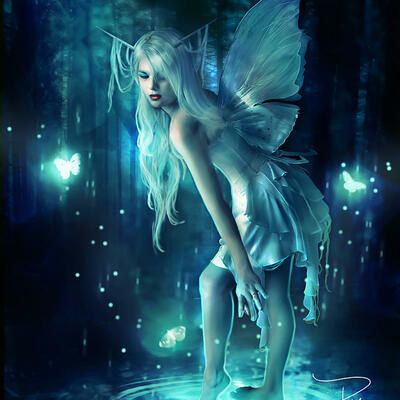 The biggest problem with this entire movie is that Freddy's looks like a burned cat now instead of Krueger. The slanted eyes, narrow face, and the asthetics to look all burned, it all looks terrible and dumb. I mean I get they were trying reboot the franchise and Robert Englund said at the time he would not play Freddy again so they had to go with Horshack, but the re imagining just failed the main character horribly.
😐