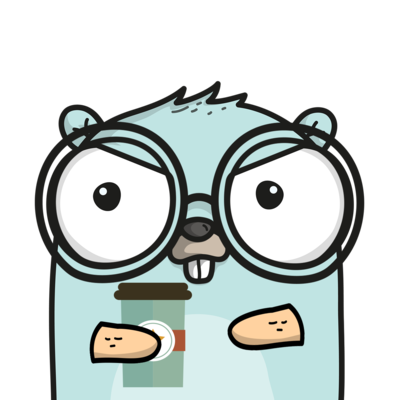 We're open for ANOTHER L4 Software Engineer! Want to come work with me on an awesome team consulting on big and small civic tech and commercial projects?
https://jobs.lever.co/trussworks/baceb1fd-6e19-4861-9f80-273958a8f529

The company is 56% women identified cross-practice with a very healthy level of racial diversity (our CEO is BIPOC and our COO is a woman for starters). Fully remote, US only (sorry, we do gov contracts so it's a requirement), transparent salaries across the company (https://rework.fm/truss-the-process/), solid benefits including office setup budget and monthly employee effectiveness budget.

I would really like to really like #elmlang but after having battling with it the entire week for something pretty simple, it's hard to be excited by it.

I hate to ask, but here goes.

I'm looking for a role as a #frontend #developer. #Contracts or #fulltime. Preferably #UK where I have previous #remote work ex from.

I've been looking a while and nothing with the right fit has come along. Work life balance is super important. If UK, happy to work completely in your timezone!

My site is https://rusingh.com and I'm happy to email you my CV/resume. Will start immediately once we're on the same page. 💯

So many people saying they're switching from Firefox. Won't this only make the problem worse?

That Mozilla has bad management doesn't change the fact that Firefox is the most viable option for the open web.

Does anyone in Fediland have any experience using the new Mozilla VPN? Do I know anyone in the Heidelberg / Mannheim area who needs a 21U server rack (max 500mm-ish depth)? Free for non-profit / educational / … orgs and projects. cc @rixx @leah for visibility

Being super busy is not helpful when trying to follow the active crowd in #100DaysToOffload. But at least something got published to day https://randomthoughts.dk/2020/on-blogging-challenge/

The #100DaysToOffload challenge is not going particularly well. Todays post was mostly a reminder on how to descale my espresso mache for next time.

So I thought I would use @kev #100DaysToOffload to start a journal/blog for my self. So started yesterday, still going strong 💪. Let's see next week.

Oh the link is here https://randomthoughts.dk/

@brejoc for the remote position, is there any physical meetings? And also any limits on where to hire in Europe?

Looking for a #PHP #Dev job in an #opensource friendly environment in #Hannover, #Germany?

So I was recently asked why I prefer to use free and open source software over more conventional and popular proprietary software and services.

A few years ago I was an avid Google user. I was deeply embedded in the Google ecosystem and used their products everywhere. I used Gmail for email, Google Calendar and Contacts for PIM, YouTube for entertainment, Google Newsstand for news, Android for mobile, and Chrome as my web browser.

I would upload all of my family photos to Google Photos and all of my personal documents to Google Drive (which were all in Google Docs format). I used Google Domains to register my domain names for websites where I would keep track of my users using Google Analytics and monetize them using Google AdSense.

I used Google Hangouts (one of Google’s previous messaging plays) to communicate with friends and family and Google Wallet (with debit card) to buy things online and in-store.

My home is covered with Google Homes (1 in my office, 1 in my bedroom, 1 in the main living area) which I would use to play music on my Google Play Music subscription and podcasts from Google Podcasts.

I have easily invested thousands of dollars into my Google account to buy movies, TV shows, apps, and Google hardware devices. This was truly the Google life.

Then one day, I received an email from Google that changed everything.

Just the thing you want to wake up to in the morning. An email from Google saying that your account has been suspended due to a perceived Terms of Use violation. No prior warning. No appeals process. No number to call. Trying to sign in to your Google account yields an error and all of your connected devices are signed out. All of your Google data, your photos, emails, contacts, calendars, purchased movies and TV shows. All gone.

I nearly had a heart attack, until I saw that the Google account that had been suspended was in fact not my main personal Google account, but a throwaway Gmail account that I created years prior for a project. I hadn’t touched the other account since creation and forgot it existed. Apparently my personal Gmail was listed as the recovery address for the throwaway account and that’s why I received the termination email.

Although I was able to breathe a sigh of relief this time, the email was wake up call. I was forced to critically reevaluate my dependence on a single company for all the tech products and services in my life.

I found myself to be a frog in a heating pot of water and I made the decision that I was going to jump out.

Today there are plenty of lists on the internet providing alternatives to Google services such as this and this. Although the “DeGoogle” movement was still in its infancy when I was making the move.

The first Google service I decided to drop was Gmail, the heart of my online identity. I migrated to Fastmail with my own domain in case I needed to move again (hint: glad I did, now I self host my email). Fastmail also provided calendar and contacts solutions so that took care of leaving Google Calendar and Contacts.

Here are some other alternatives that I moved to:

Migrating away from Google was not a fast or easy process. It took years to get where I am now and there are still several Google services that I depend on: YouTube and Google Home.

Eventually, my Google Home’s will grow old and become unsupported at which point hopefully the Mycroft devices have matured and become available for purchase. YouTube may never be replaced (although I do hope for projects like PeerTube to succeed) but I find the compromise of using only one or two Google services to be acceptable.

At this point losing my Google account due to a mistake in their machine learning would largely be inconsequential and my focus has shifted to leaving Amazon which I use for most of my shopping and cloud services.

The reason that I moved to mostly FOSS applications is that it seems to be the only software ecosystem where everything works seamlessly together and I don’t have to cede control to any single company. Alternatively I could have simply split my service usage up evenly across Google, Microsoft, Amazon, and Apple but I don’t feel that they would have worked as nicely together.

Overall I’m very happy with the open source ecosystem. I use Ubuntu with KDE on all of my computers and Android (no GApps) on my mobile phone. I’ve ordered the PinePhone “Brave Heart” and hope to one day be able to use it or one of its successors as a daily driver with Ubuntu Touch or Plasma Mobile.

I don’t want to give the impression that I exclusively use open source software either, I do use a number of proprietary apps including: Sublime Text, Typora, and Cloudron.

Do I know anyone who is, or knows a good electrical engineer, willing to help design a #MechanicalKeyboard or two (or three...), and take them to mass production?

Position available for residents of Europe. Remote or local in Valencia, Spain.

Boosts appreciated. Feel free to poke me for more information either here or via email at lets-make-keyboards@gergo.csillger.hu. 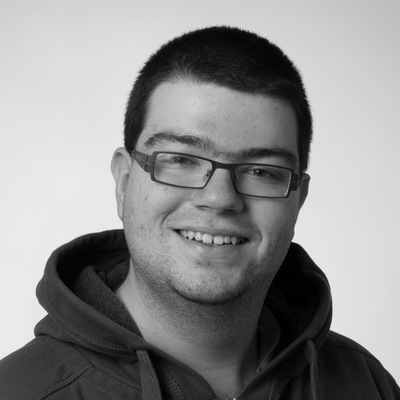 #introduction Hi, I'm Severin and just signed up for Mastodon. I'm a full-stack developer and a big fan of open-source software and technology. 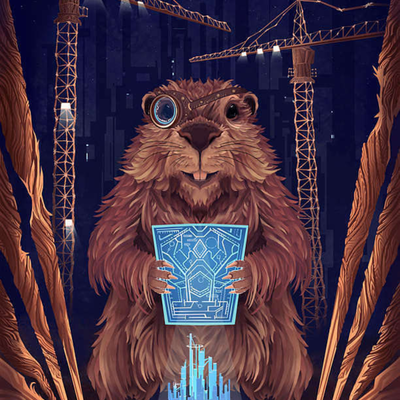 #introduction
Good Day, everybody.
I love linux, maths and good music.
I hope to find some interesting people here. I too am a big fan of #OpenSource software.
I have used Linux, primarily Ubuntu on and off over the years. I've always wanted to contribute to opensource but different factors (confidence, exposure, timing, mental health) held me back. I've been coding (in a real language) since '02 at Uni and since '05 professionally in Jamaica. I now reside in PA in a city where coders are rare so I'm trying to change that.
#NewHere #Thanks