Random gripe: I'm annoyed with multiple websites labeling MP4s as GIFs. It's almost as annoying as people who say "gif" instead of "jif." Those people really enjoy being wrong. :{)

@RL_Dane Even more random gripe: I was running a Sega Genesis emulator the other day and realized the ROM files use ".md" so my computer kept trying to open them in my Markdown editor.

No, no, I mean why would someone make their roms .md, unless the format is older than markdown.

@RL_Dane I assume .md is for Mega Drive? 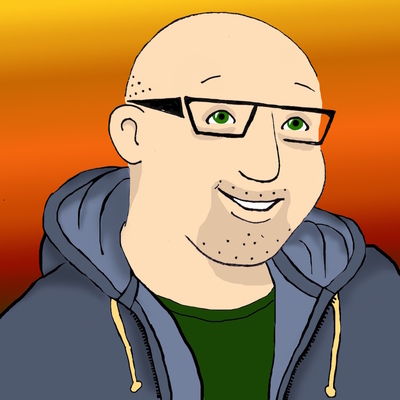 @chronrevisited @RL_Dane it’s a nointro thing. Feel free to rename them .smd they will work just as well and no longer clash with markdown

Sorry, not as familiar with the emulation scene. I generally only play around with mupen64 and duckstation ^__^

@RL_Dane @chronrevisited nointro are a group of archivists who are trying to catalog and preserve original roms. https://no-intro.org

@chronrevisited
Ah, of course. And then it's totally justifiable, since megadrive rom files likely pre-date markdown by several years.

@RL_Dane @chronrevisited markdown comes well after the megadrive (2004) however back in the day Megadrive roms used to just have a .bin extension. Over time they have had .gen, .smd and now .md extensions. I first saw .md well after the creation of markdown. @RL_Dane Pronouncing Gif as Jif is silly, but pronouncing MP4 as GIF is a travesty. 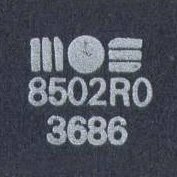 @RL_Dane I will face Jod and walk backwards into hell. 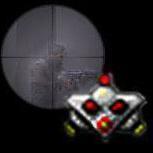 @RL_Dane I was with you until you mispronounced "GIF" (strictly, in Old English it was pronounced "ȝif", but the modern context is short for "Graphical" not "Jraphical")

@dheadshot
No. Just wrong.
It's not JPhEG, either.
How did people forget how acronyms work?!

Also, .GIF is not related to Old English gif, which fell out of use a long time before .GIF was created.
In addition, according to etymonline (sadly, I am cut off from the sweet source of life called the OED), OE gif was pronounced more like yif.

Final argument, the creator of the .GIF standard has publicly declared it to be pronounced as "jif."

@dheadshot
Sorry, misread what you were saying about the O.E. You are correct there.

But that still isn't how acronyms work, for the love of God.