It do feel like that at times.
cc: @sejo

lol, I forgot Google in the picture.

At least their effort to build social media failed 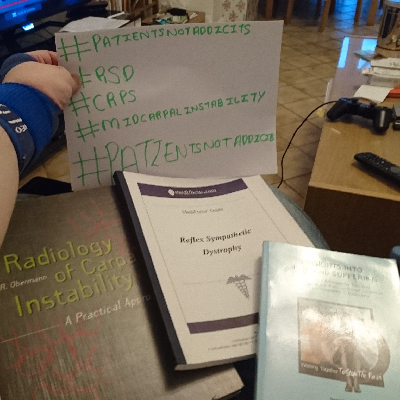 @RL_Dane @sejo I've got that Don Quixote poster in my office!

It does feel this way sometimes.

@Mundon
I took an undergraduate course in Quixote back in 2015.
Utterly loved it.

Dear God, that was a long time ago, now.

@RL_Dane I wish i would have taken a course on him in college. I took a Chaucer class, but I think I would have liked Quixote better.

There are parts of college I miss, and parts I don't.

@Mundon
Chaucer was interesting, but The Quixote was much easier to read (at least the Grossman translation was), and easier to relate to.

Since Quixote is (just about) in our era, looking back on Chaucer's era (and making fun of it 🤣), he's a good bridge.

I hated the sequel, though. Saavedra (Cervantes) was trolling us all, almost as ruthlessly as Flaubert in Madame Bovary (which I read in the same class, as she is a type of Quixote).

@Mundon
Man, next year will mark a decade passed since I went back to college.
I can't stinking believe it.

I should go back an reread/relive it all.

College in my forties was so transformational to me. I had the time of my life.

Now I'm feeling all elegiac. This life passes by far too quickly, is wasted on far too many trifles.

Time to go sit down and journal. 🤧