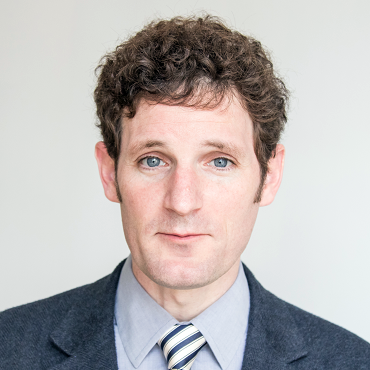 Fosstodon, @Openwords is a #FOSS #OER #languagelearning webapp under development by our small team.

Openwords is looking for a partnering university to collaboratively build lessons. We are currently being tested in Jiangsu province, China at a k12.

Openwords is a #socent (not profit max for shareholders). We intend to exit as a #workercoop