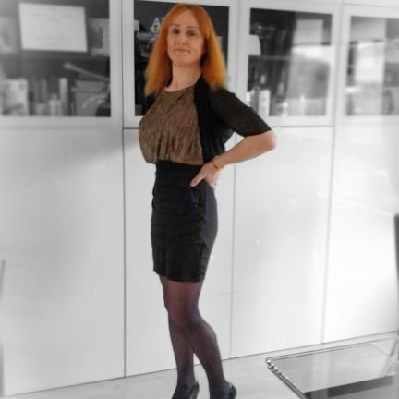 Hi thought I'd better introduce myself. I'm Justine I'm a marine electronics engineer to trade which basically means I install / repair anything on a vessel from satellite internet and sat TV to autopilots, radars, VHFs and navigational equipment. Other than that I've been a #Linux user since around 2000 and even worked on the distro LRs Linux that basically compiled from scratch according to the users hardware and was LFS based. 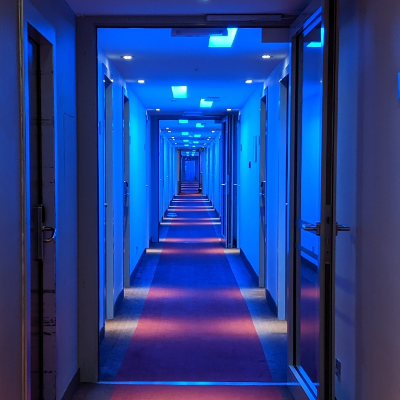 Rather than make new devices that will turn into e-waste after the event, we're recycling old price tags into networked conference badges. https://github.com/osresearch/eink-pricetags

Dear all, if you had problems signing up to https://codeberg.org and do not receive activation emails: we received logs that Cloudmark CSI blocks codeberg MX (possibly because recent publicity via @conservancy led to a spike in new user activations detected as anomaly?)
To bypass, please remove
Cloudmark CSI from RBL lists from your SMTP server config.

(FWIW we have seen this repeatedly in the past and our MX has been repeatedly blocked and unblocked for this particular player in the past.)

@pete @trill @JustineSmithies Yeah CoPilot DGAF about your license. Even if you put a license up that specifically said "CoPilot go away," GitHub says "we can ignore that because of our ToS, deal with it"

Which do you think between Wales, Scotland, and Northern Ireland will splinter away from England in the next 10 years?

A #ukpol multiple choice #poll about possible #independence referendum and their outcome. 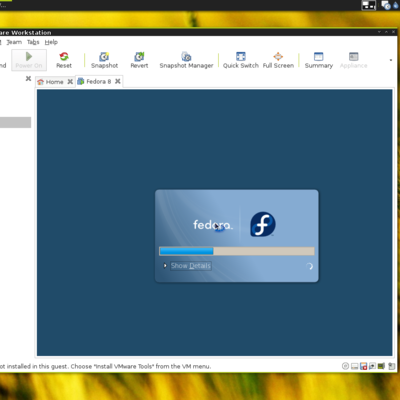 And of course I have to learn of #ForgeFed @forgefed today. 😅 An extension to #ActivityPub. Capturing the collaborative nature of source forges.

The reason #github has kept its mountain 🗻 market share is its social network. The only true way to fight centralization is by joining our abilities as a collective. Through choice and breadth of interconnected forges we hold strength. An actual #DVCS. 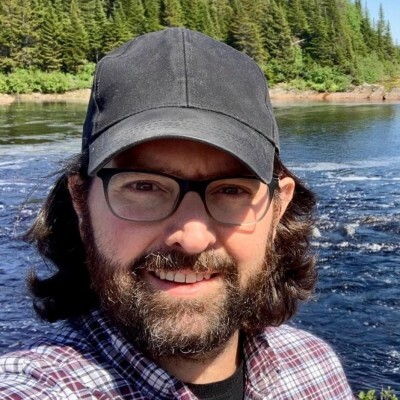 @JustineSmithies I’ve tried darktable, but couldn’t figure out a smooth “publish” workflow. Maybe there is an add on that I missed.

My workflow now is to edit/tag photos, they get added to folders that I publish to folders on my server.

Then my homepage, share folders with family, Plex folders, etc get updated on a cronjob.

@JustineSmithies I worked at GitHub for 5 years. I stayed on over a year after Microsoft bought them. I have no moral high ground here; I'm bobbing in the sea. GitLab's interface is anathema to me and I love my network effects, so it's going to be real hard for me to switch.

On the other hand, I think the way that CoPilot works is deeply unethical. On top of that, the person who is in charge of the project is the biggest asshole that I've ever had the displeasure of working with. I won't use it. I wasn't even willing to try it when I had early access to it. I think it deserves to be sued into oblivion and I don't understand why it hasn't been yet. @JustineSmithies As for the arguments often brought up against alternative software forges, I don't think discoverability or network effects are decisive arguments in favour of GitHub. If a project is useful, sooner or later it will receive word-of-mouth advertising, no platform required. For issue reports, I always provide a contact email address in the README, for those who don't have or want an account. And for PRs, I don't consider creating an account to be much of a hurdle.

@jens @lanodan to put it in a broader context, GitHub has become an extension of LinkedIn for software engineers around the globe to showcase portfolio projects. That is why Microsoft bought both of them.

The companies those people work for often use internally-hosted GitLab, which is virtually identical to using GitHub.

Codeberg & Gitea is still (for the moment) used predominantly by people that want to support alternatives. They aren't early adopters, but the user base for both is tiny by comparison.

So that is what I meant by people refusing or not being able to use other tools. Often when people learn Git, they're learning GitHub at the same time because they may end up using browser-based branching/merging, adding their SSH keys to their account settings, or setting up a website on GitHub Pages, to name a few examples.

It's a tough problem to crack for that reason, but not an insurmountable one imho. 🙂

What's everyone's thoughts on the #githubcopilot story. I mean if you already use #GitHub are you not bothered by what's happening and will stay put ? Or are you considering shifting to another git repo such as #codeberg or even self hosting with #Gitea ?Please boost for a wider reach TIA 😉 What non-Firefox non-Brave non-Edge non-Chrome/Chromium #browsers are people using on #linux / #bsd lately? Regardless if it's using Google's blink rendering engine or not.

I find myself back on Falkon recently but there must be some interesting options im missing.

Still looking for an alternative to #GiveUpGitHub? Don't want to host yourself? ⌨️
Join a growing community of developers at #Codeberg today, the #OpenSource and community-maintained #Git-Hosting and #GitHub alternative! 💻 GitNex 4.4.0 is out with Wiki and PR commits support.

We have pushed code editor feature to next release for better refinements. 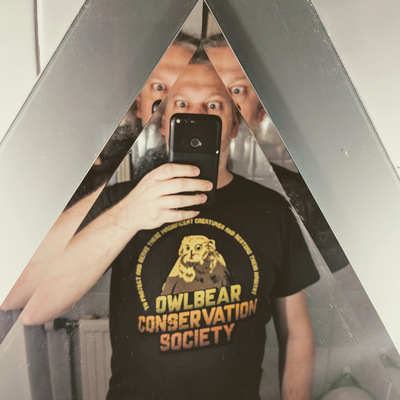 I knew I had to give it up when I started #interpeer. Went with GitLab instead as the lesser of the major evils.

Now we're fully on @codeberg , since a small number of months ago.

Way ahead of the curve, it seems.